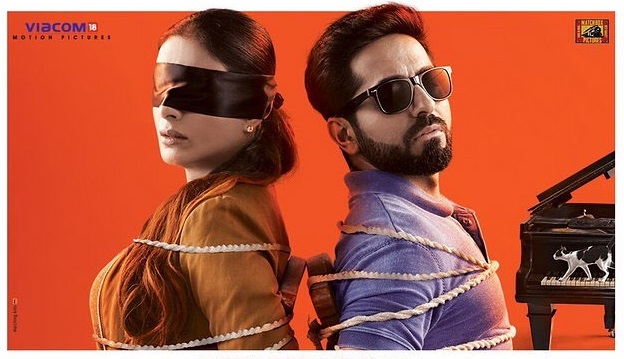 According to reports, superstar Prithviraj Sukumaran is gearing up to kick-start the first shooting schedule of the yet-to-be-titled Malayalam remake of award-winning black comedy crime thriller Andhadhun (2018) from January 27 onwards.

In addition to Sukumaran, the forthcoming remake also stars Ahanaa Krishna and Mamta Mohandas in prominent roles. Well-known Malayalam filmmaker Ravi K Chandran has come onboard to direct the film. An official announcement regarding the commencement of the shoot is, however, still awaited.

Starring Ayushmann Khurrana, Tabu and Radhika Apte in lead roles, Andhadhun was one of the most commercially and critically successful films of 2018. Khurrana even walked away with the prestigious National Film Award for his outstanding performance in the Sriram Raghavan directorial.

After the roaring success of Andhadhun at the box-office as well as various award ceremonies, several South Indian filmmakers queued up in front of director Sriram Raghavan’s doors to acquire the remake rights of the film.

The Tamil remake of Andhadhun, which started rolling a couple of weeks ago, has been titled Andhagan. To be directed by JJ Fredrick, the project stars Prashanth in the role which Ayushmann Khurrana played in the original, while actress Simran has joined the cast to reprise Tabu’s role from the original.

Confirming the same, Simran recently told a leading Indian publication, “Andhadhun was a landmark film in Indian cinema and reached audiences in different regions. Playing Tabu’s role is a huge responsibility. It is a bold, yet challenging role. But I am looking forward to essaying the part in the Tamil remake. I want to see myself in this new avatar, and I am quite excited. It is a character that will be seen throughout the film. I am confident that this will be another feather in my hat.”