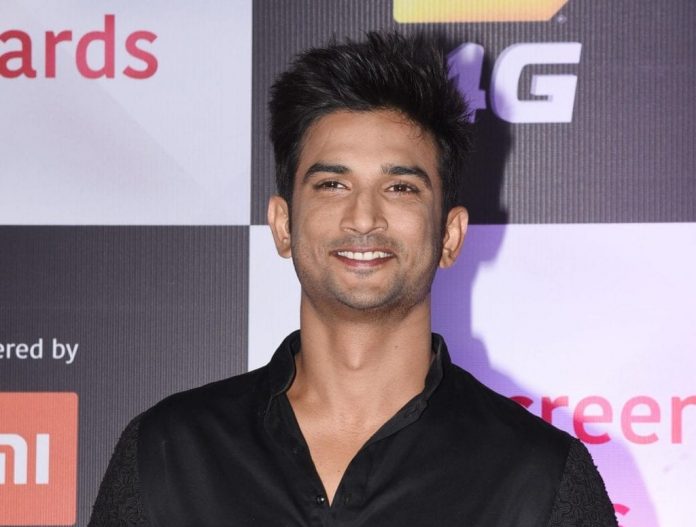 A few months ago, winners of India’s 67th National Film Awards were announced, and on Monday (25), the award ceremony took place in Delhi, India.

According to ANI, at the red carpet of the event, Nadiadwala and Towari dedicated the award to Rajput. They said, “Sushant is an integral part of our film. He made us proud. We are dedicating this award to him.”

Nadiadwala’s statement was also posted on Twitter by his production house, Nadiadwala Grandson Entertainment. They tweeted, “A Moment of Pride for all of us at NGE today as we’ve received the prestigious National Award for #Chhichhore! Thank you @initeshtiwari for this special movie! We’re really grateful for all the love & dedicate this award to #SushantSinghRajput – #SajidNadiadwala.”

The 67th National Film Awards were attended by many other celebs like Rajinikanth, Kangana Ranaut, Dhanush, Manoj Bajpayee and others.