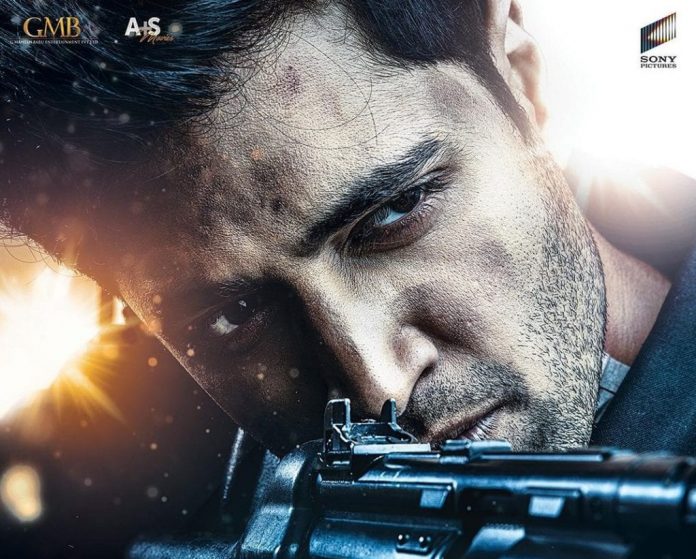 Adivi Sesh will next be seen in the film Major which is a based on the life of Major Sandeep Unnikrishnan. It is a Telugu-Hindi bilingual film, and will mark Sesh’s Hindi debut.

The movie was earlier slated to release on 2nd July 2021, but was postponed due to the pandemic. On Thursday (12), the makers started shooting for the final schedule of the movie.

Adivi Sesh took to Twitter to inform his fans about it. He tweeted, “#MajorTheFilm FINAL schedule begins. 🙂 Eager to bring this to you. In theaters only. Only when it’s safe. For ALL audiences from Kashmir to Kanyakumari. Our 75th Independence Day is almost here 🙂 A film based on the Life of #MajorSandeepUnnikrishnan #JaiHind.”

While the film is being shot in Telugu and Hindi, it will be dubbed and released in Malayalam as well.

A few months ago, the teaser of Major was released. Salman Khan has unveiled the Hindi teaser of the film, Telugu teaser was shared by Mahesh Babu, and Prithviraj Sukumaran had launched the Malayalam teaser.

The teaser was quite good, and moviegoers are surely excited to watch this biopic.