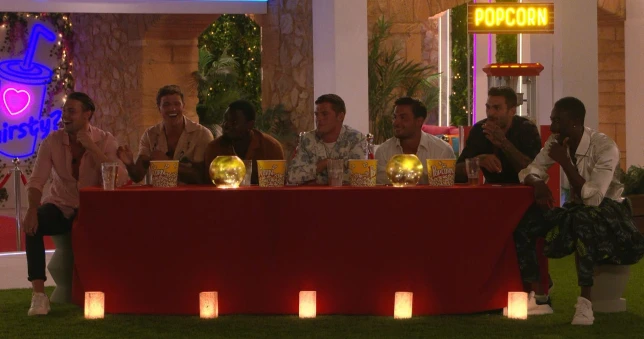 Women’s Aid has confirmed being in talks with the makers of Love Island for “misogynistic and controlling behaviour” on the popular British dating game show.

The dating show received massive backlash for the male Islanders’ treatment of the female contestants.

Women’s Aid said it was forced to act after being tagged in a number of social posts about the show by viewers.

“At Women’s Aid, we are being tagged into a stream of Twitter posts, with viewers of Love Island highlighting the misogyny and controlling behaviour being shown on screen,” said Women’s Aid communications chief Teresa Parker.

“This is clearly more than talking about any individual contestants, and a programme based around the formation of romantic relationships must have guidelines on what behaviour is acceptable and unacceptable in those relationships,” she added.

The charity has also lambasted the makers of the show for missing out “an understanding of controlling behaviour in relationships” in its inclusion training for contestants.

“We are talking to ITV, and they have shared with us information on their inclusion training, but what appears to be missing is specific information on abusive relationships and an understanding of controlling behaviour in relationships,” Parker further said.

She said it is important that Love Island producers are able to recognise when to ‘intervene and challenge unacceptable behaviour’.

ITV said it was “always looking at how we expand and evolve on this training”.

The ongoing season of Love Island has been under fire over the way the male islanders are treating the women on the show.