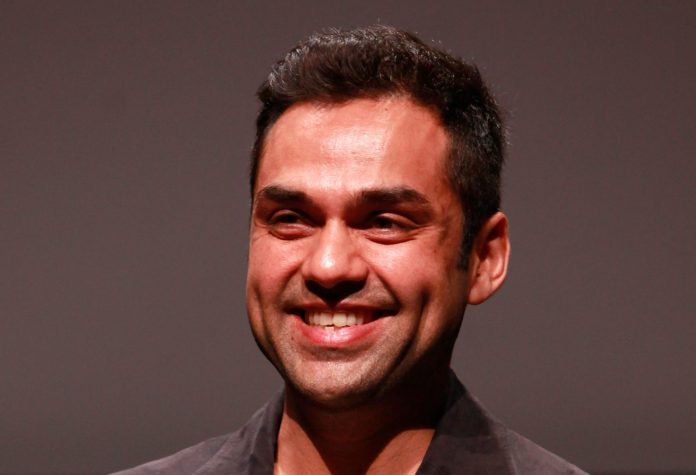 Deol said he is in constant awe of the children who won the tournament, and the coaches who never gave up on them. “In the land of cricket, where there is hardly any noise about Rugby, 12 young children from rural India made history. With this film that defines nothing is impossible, I hope to have honoured the players’ dedication and commitment to the sport and the country,” he said.

The actor further added, “We are excited to bring Jungle Cry to audiences and share with them the journey of these heroes who made a mark in the sporting history of India – but were never spoken about.”

Talking about bringing Jungle Cry to the platform, Amit Dhanuka, EVP, Lionsgate, said the film is an inspirational story that will entertain the viewers from start to finish. “Continuing to bring viewers content that redefines genres and challenges conventions, Lionsgate Play is proud to announce the release of Jungle Cry, a sports entertainment film that is a must-watch for a sports drama fan. With its exciting narrative and a gripping story, this film is set to take you on an inspirational journey of rural kids from Orissa making history. This true story will keep you at the edge of the seat from start to end,” he said.