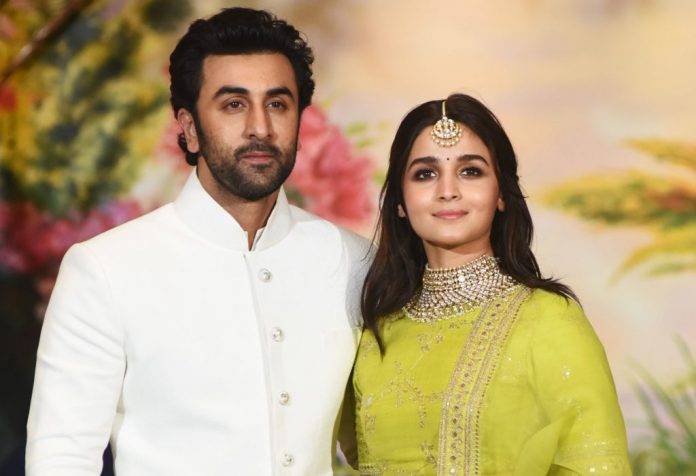 Ayan Mukerji’s Brahmastra has been in the making for the past many years. The film was earlier supposed to release in 2019, but was postponed. Later, the makers decided to release it in December 2020, but due to the pandemic the shooting of the film was put on hold.

The shooting resumed earlier this year, but was once again stalled as first Ranbir and later Alia was tested positive for Covid-19, and then a lockdown was announced in Mumbai.

Now, according to a report in Mid-day, the makers have planned to shoot the last schedule of the film in Budapest. A source told the tabloid, “After the cast and crew are fully vaccinated, they will head to Hungary for the last schedule. Ayan intends to kick off the Budapest leg post August, hoping that international travel will be possible by then.”

Apart from Ranbir and Alia, the film also stars Amitabh Bachchan, Nagarjuna, Dimple Kapadia, and Mouni Roy. Shah Rukh Khan will be seen in a cameo in the film.

Nagarjuna had wrapped up the shooting of the film in February this year. After wrapping up the shoot, he had tweeted, “And it’s a wrap for me on #Brahmāstra . Such an amazing experience it has been with our stellar performers #Ranbir and @Aliaa08 . Can’t wait for you guys to witness the outstanding world #AyanMukerji has created. #TheBigIndianMovie #Brahmastra.”