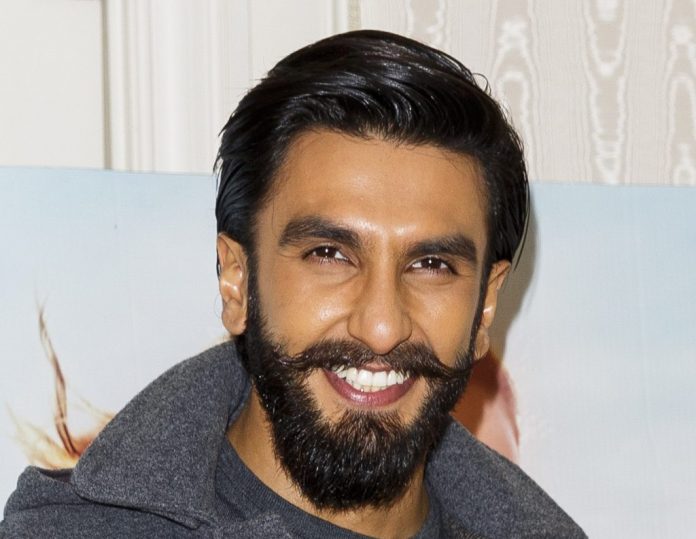 Rohit Shetty is currently enjoying the success his film Sooryavanshi has received. But, soon he will be back on the sets to shoot the last schedule of Ranveer Singh starrer Cirkus.

According to a report in Bollywood Hungama, the last schedule of Cirkus will start from 1st December in Ooty, India.

A source told the portal, “Rohit had locked Ooty as one of the shoot locations a long time back, but due to the pandemic restrictions, the schedules were sent into a tizzy. However, with things returning to normal finally the entire crew are pretty kicked about the final schedule of Cirkus.”

“Rohit, Ranveer, and the entire crew will head to Ooty and will commence shooting for the film’s last schedule from December 1. Locations, where the film will be shot in the hill station, have already been finalized, while the scenes themselves that are yet to be shot are some pivotal outdoor sequences that will require the entire cast,” the source added.

Apart from Singh, Cirkus also stars Varun Sharma, Jacqueline Fernandez and Pooja Hegde. The movie is an adaptation of William Shakespeare’s play The Comedy of Errors.

Talking about other films of Singh, the actor will be seen in movies like 83, Jayeshbhai Jordaar, and Rocky Aur Rani Ki Prem Kahani.