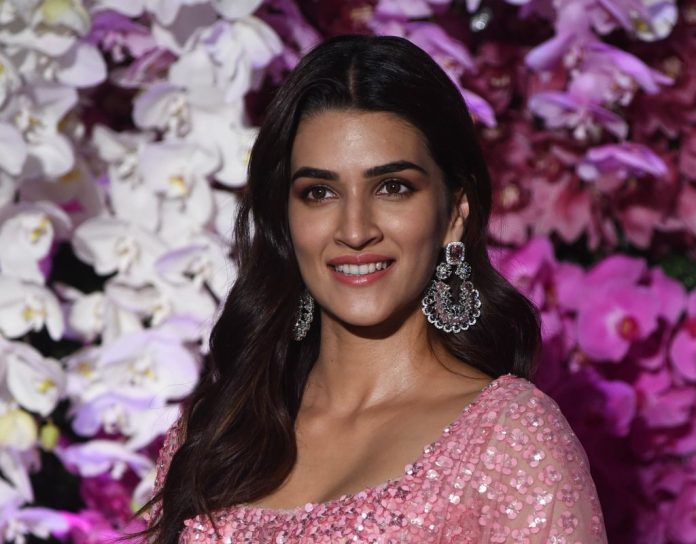 Kriti Sanon has many interesting films in her kitty and one of them is Om Raut’s Adipurush in which she will be seen playing the role of Janaki. Recently, the actress wrapped up the shooting of the film.

Raut took to Twitter to inform everyone about it. He tweeted, “Dear Kriti, it was magical watching you play Janaki. Can’t believe your part is wrapped up. What a lovely journey!!! #Adipurush @kritisanon.”

Sanon replied and wrote, “Can’t believe this journey has come to an end so soon! Thank you for giving me #Janaki and believing that i could carry the weight & responsibility that the character came with.Your vision is extraordinary! Its a film & a character I’ll always be proud of! #Adipurush.”

Adipurush also stars Prabhas and Saif Ali Khan in the lead roles, and a few days ago, Khan had completed the shooting of the film. Raut had tweeted, “It’s a film wrap for Lankesh!!! Had so much fun shooting with you SAK!!! #SaifAliKhan #Adipurush #AboutLastNight.”

While Saif and Kriti will be seen as Lankesh and Janaki respectively, Prabhas will be portraying the character of Lord Ram in the film.

Adipurush is slated to release on 11th August 2022.

Apart from Adipurush, Sanon will be seen in movies like Hum Do Hamare Do, Bachchan Pandey, and Bhediya. Hum Do Hamare Do is slated to release on Disney+ Hotstar on 29th October 2021.