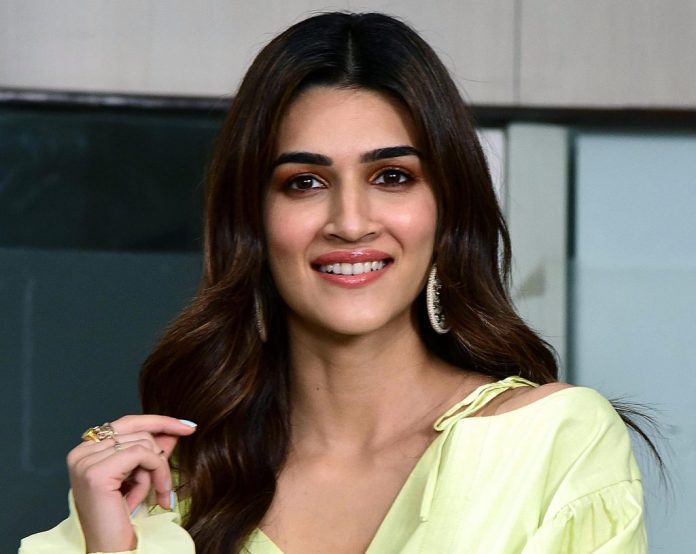 Sanon tweeted a video of her riding a bike, and wrote, “Shoot Mode on ��� Super excited to start my #Ganapath journey as Jassi with full on action ��� and loads of fun as I begin with the UK schedule ��� Get ready for a dhamaka ��� @iTIGERSHROFF @vashubhagnani #VikasBahl @jackkybhagnani @honeybhagnani @poojafilms #GoodCo.”

Well, we love Sanon’s swag in the video, and it will surely be interesting to watch the actress doing action for the first time on the big screen.

Ganapath – Part 1 is being directed by Vikas Bahl and it is produced by Pooja Films and Good Co. The movie is slated to release on 23rd December 2022.

It will be Sanon and Shroff’s second film together. The two had made their Bollywood debut with the 2014 release Heropanti.

Talking about other films of Sanon, the actress will be seen in movies like Bachchan Pandey, Bhediya, Adipurush, and Shehzada. Meanwhile, Shroff will be seen in films like Heropanti 2 and Baaghi 4.