Home BOXING Khan says he was robbed at gunpoint in London 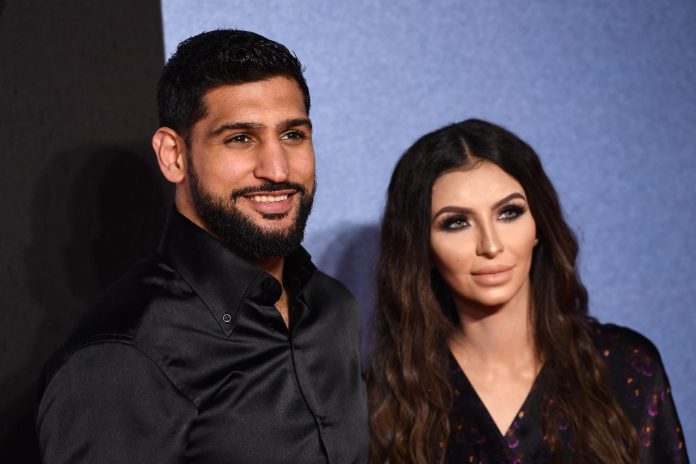 British boxer Amir Khan said he had been robbed at gunpoint in London but that both he and his wife were unharmed in the incident.

“Just had my watch taken off me at gun point in East London, Leyton,” Khan wrote on Twitter. “I crossed the road with Faryal (Makhdoom), luckily she was few steps behind me.

“2 men ran to me, he asked for my watch whist having a gun pointed in my face. The main thing is we’re both safe.”

The 35-year-old, who won lightweight silver at the Athens Olympics in 2004 and is a former unified light-welterweight champion, suffered a comprehensive defeat to Kell Brook in February and said retirement was “something to think about”.