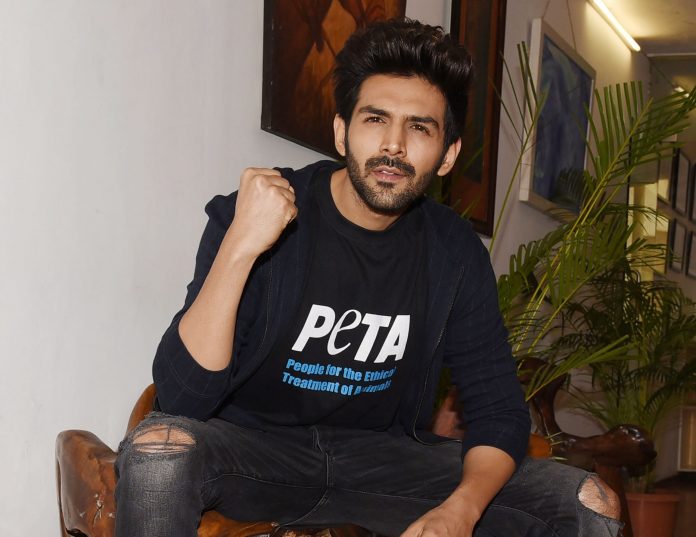 Given a choice to play a superhero in the Marvel Cinematic Universe, Bollywood star Kartik Aaryan on Tuesday said he would love to suit up as Spider-Man.

Aaryan, who is currently basking in the success of his latest film Bhool Bhulaiyaa 2 (2022), held a Q&A session on Twitter where a fan asked him to choose one option from the list of Marvel superheroes such as Thor, Captain America, Spider-Man, and Doctor Strange

The actor replied with a spider emoji and wrote “Spidey.”

On Monday, horror-comedy Bhool Bhulaiyaa 2 crossed the ₹150 crore mark at the domestic box office emerging as one of the biggest Bollywood hits of the year so far. Also starring Tabu, Kiara Advani, and Rajpal Yadav in pivotal roles, the film was released on May 20.

When a fan asked Aaryan about his profit share from the film’s collections, he said the audience had made him rich by their outpour of love.

Kartik Aaryan has several other exciting projects lined up for release. He will next be seen in Shehzada and Freddy. The actor will soon commence filming on Hansal Mehta’s Captain India.