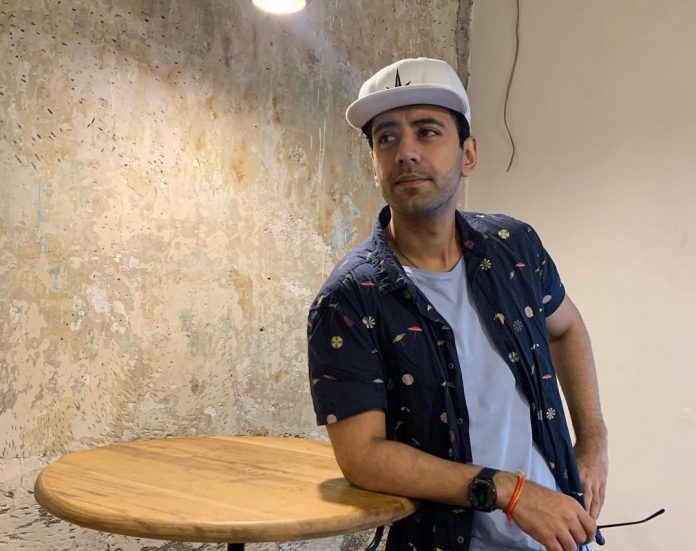 Shaurya Aur Anokhi Ki Kahani starring Karanvir Sharma and Debattama Saha started airing on Star Plus in December 2020 and went off air in July this year. Fans of the Sharma and Saha have been waiting for a season two of the show.

Recently, Eastern Eye interacted with Sharma and when we asked him if a season two of Shaurya Aur Anokhi Ki Kahani is happening, the actor said, “I wish I was the producer or the channel person, I would have been like it’s my baby, I will do it. So, it’s like I would love to say a ‘yes’, but I don’t think I am in that suit where I could comment on it. But, I think the kind of feedback that we are getting from the audience it will just be stupid not to cater to that. Not just for me, but if anybody recognises our work we will be happy to cater it. At the same time, if a sequel ever happens, it’s only because of the fans and their love.”

Sharma will next be seen in the film A Thursday which is directed by Behzad Khambata.

While talking about his role in the film, the actor told us, “I play a criminal lawyer. It’s a crime thriller; actually the story is so complex that I have to think twice before I place it in a genre. But, it’s definitely a thriller. It’s from a woman’s perspective. I play a very high prestige lawyer who gets into trouble and how he gets out of it. It’s all about that.”