Home Enterainmnet stories Karan Nath on Bigg Boss OTT: The journey in the house was... 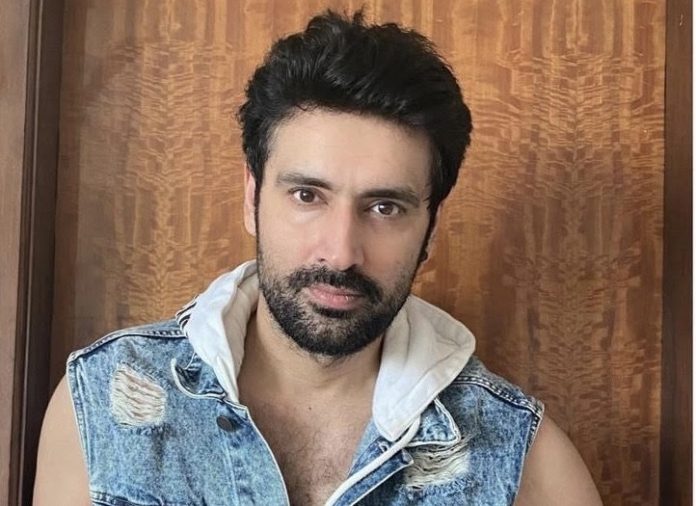 Actor Karan Nath was one of the contestants on the show Bigg Boss OTT. He was evicted from the house in the second week along with his connection Ridhima Pandit.

We recently interacted with Karan and when we asked him about his journey in the reality show, the actor said, “My phone is ringing a lot these days, so overall it was a nice experience inside the house, and now, as I am out I am enjoying my time outside. A lot of people are still calling me and appreciating the way I was inside the house. It’s the history of Bigg Boss that people go inside and change themselves completely and they go mad. But, I was the same as I am outside. The journey (in the house) was short, but I enjoyed myself, and made some new friends.”

When asked him who is his favourite contestant in the house right now, and who should win the show, Karan said, “Honestly, from heart I want Divya (Agarwal) to win the show because I had a genuine-nice bond with her, like a brother-sister kind of bond. More than my connection, I think I and Divya were connected. After Divya, I would want Pratik (Sehajpal) to win. He is doing a good job; he is playing the game well. However, my brain is saying that Shamita (Shetty) will win, but heart wants Divya or Pratik to win.”

Karan Nath started his journey with the film Paagalpan (2001), but rose to fame with the 2002 release Yeh Dil Aashiqanaa. He later featured in movies like Sssshhh, LOC Kargil, and Tum.

Last year, he made a comeback with the film Guns of Banaras. While talking to us about his upcoming projects, Karan told us, “Post Bigg Boss OTT, there are a lot of opportunities that are knocking my door. I am already doing a web series which I can’t elaborately, but it’s a big web series which I will be doing. It’s an interesting concept and it’s with a known director. I can’t give out the details right now, but very soon you will be hearing about it.”