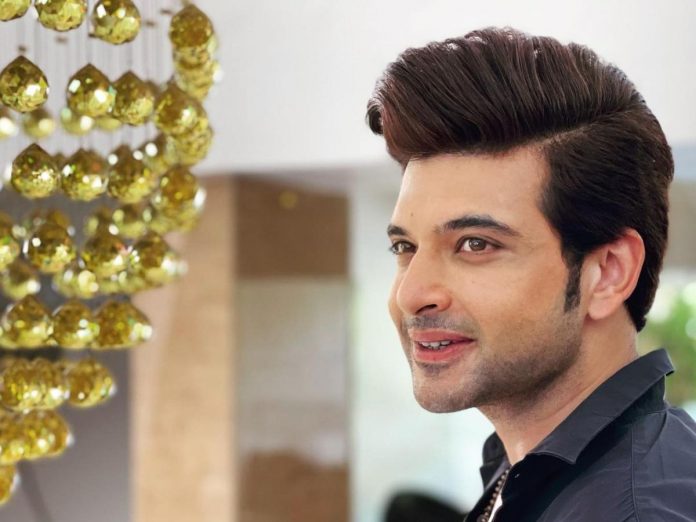 Making your presence felt in a show that has been running for over a decade and already features a host of actors who have become a household name is not easy for any actor. But talented actor Karan Kundrra, who always ensures he chooses characters that are starkly different from what he has already portrayed before, did not only take the challenge upon himself but also managed to receive oodles of love and appreciation from the audience for his character Ranveer in Star Plus’ long-running show Yeh Rishta Kya Kehlata Hai.

Kundrra joined the cast of the popular show a couple of weeks ago. His entry brought in a slew of twists and turns into the storyline and also helped the show strengthen its position on TRP charts.

Recently, the actor spoke candidly about his role on Yeh Rishta Kya Kehlata Hai. “Yeh Rishta Kya Kehlata Hai is one of the biggest shows on Indian television. The way Ranveer has been written, it is not a character that we can see on Indian television every day. This is not a run-of-the-mill character. I always take up roles which have not been done before and that is why it is fun,” he said.

Recalling his first meeting with producer Rajan Shahi, the actor said, “I went for a brief meeting with Rajanji and it went on for quite some time. The first narration of the character was so good that I knew I am going to do this role.”

Reacting to the huge response that his character has been receiving from his fans and audiences, Kundrra said, “Fans are always happy when they see their favourite actor on screen. The way this role has shaped up, the fans are very happy and, most importantly, I have not done this shade earlier. After working for so long here it is a great thing to happen. I have also lived the impact when I entered the show. I am someone who does not want to drag any role, I give my hundred per cent to the role and leave with the potential of that.”

Produced by Rajan Shahi under the banner of Director’s Kut, Yeh Rishta Kya Kehlata Hai went on air on January 12, 2009.