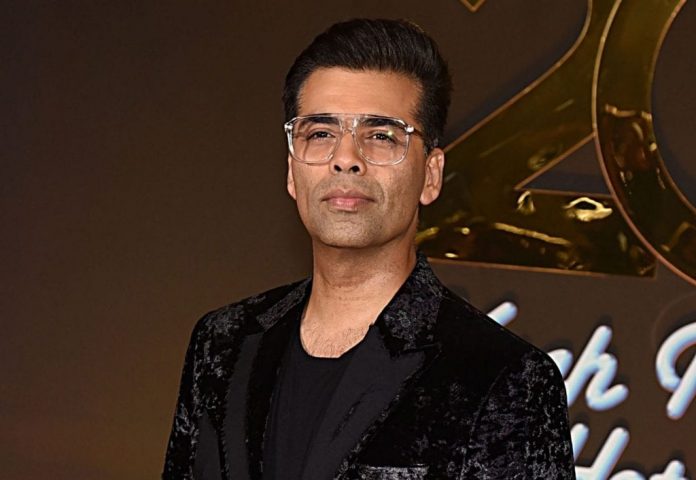 Karan Johar is one of the most famous filmmakers in Bollywood. He made his directorial debut with the film Kuch Kuch Hota Hai.

On Saturday (16), Kuch Kuch Hota Hai completed 23 years of its release. So, Johar took to Twitter to thank everyone for the love they have been giving the film.

He tweeted, “23 years of pyaar, dosti and a bunch of memories! This was my first time behind the camera and it ignited an unparalleled love for the cinema in me that continues to drive me till today…”

The filmmaker further wrote, “Gratitude to the best cast, crew & the audience who continues to pour in the love for this story 23 years on! Thank you #23YearsOfKKHH @iamsrk @itsKajolD #RaniMukerji @apoorvamehta18 @DharmaMovies.”

Kuch Kuch Hota Hai starred Shah Rukh Khan, Kajol and Rani Mukerji in the lead roles, and Salman was seen in an extended cameo in it. The film was a super hit at the box office and SRK, Kajol and Mukerji won multiple awards for their performance in the film.