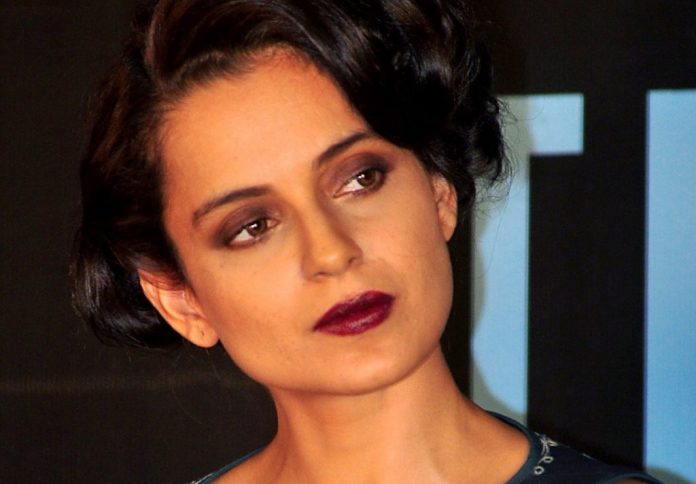 Kangana Ranaut, who is currently busy garnering praises for her performance in Thalaivii, has announced her new film. The actress will be seen playing the titular role in The Incarnation – Sita.

She took to Instagram to inform her fans about it. The actress posted, “The Incarnation- Sita Glad to be on board for the title role with this immensely talented team of artists.. With the blessings of Sita Ram … Jai SiyaRam.”

The movie will be directed by Alaukik Desai, and it is written by Desai and K. V. Vijayendra Prasad.

Desai took to Twitter to welcome Kangana on board. He tweeted, “SITA AARAMBH  Universe does help those who surrender to it with belief. What was a mirage, is now clarity. A dream of a pious character never explored is now a reality. I am ecstatic to bring #KanganaRanaut on board as SITA. Thank you #SSStudio for your immense support.”

There were reports that the film might star Kareena Kapoor Khan in the lead role, but K. V. Vijayendra Prasad had earlier hinted that Kangana is his first choice for the movie.

Kangana is undoubtedly one of the busiest actresses in Bollywood right now. Apart from Sita: The Incarnation, the actress will be seen in movies Dhaakad, Tejas, Emergency, and Manikarnika Returns: The Legend of Didda.