Home Enterainmnet stories Kajol says she has not been approached for Rajkumar Hirani’s next opposite... 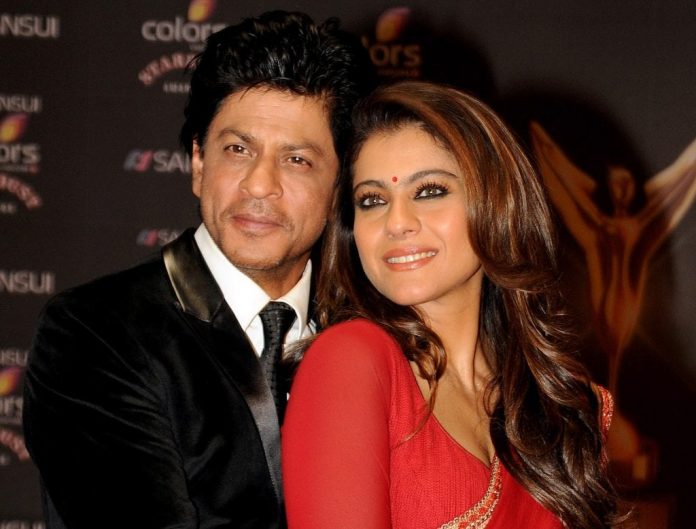 Shah Rukh Khan and Kajol have worked together in successful films like Dilwale Dulhania Le Jayenge, Baazigar, Kuch Kuch Hota Hai, Kabhi Khushi Kabhie Gham, Karan Arjun, My Name Is Khan, and Dilwale. Moviegoers love to watch SRK and Kajol on the big screen, and their fans have been eagerly waiting for their next movie together.

A few days ago, there were reports that Kajol will be seen opposite Shah Rukh Khan in Rajkumar Hirani’s next. However, recently, while talking to Hindustan Times, Kajol stated that she hasn’t been approached yet for the movie.

She said, “They haven’t approached me yet. I’m reading and listening to scripts and virtually meeting people to hear ideas. But I haven’t locked anything as of now.”

Kajol was last seen in Tribhanga which premiered on Netflix earlier this year. The actress received positive reviews for her performance in it. Her last theatrical release was Tanhaji: The Unsung Warrior (2020) in which she played the role of Savitribai Malusare.

While interacting with the daily, Kajol also revealed that she missed working in the past two-and-half years. The actress said, “I’ve gone through long periods of not working and have always been quite okay with it. I was happy living my life my way. But for the first time in two-and-a-half years, I was missing work.”

Well, we are sure fans of Kajol are keen to know which will be her next film. Currently, the actress doesn’t have any movie lined up.