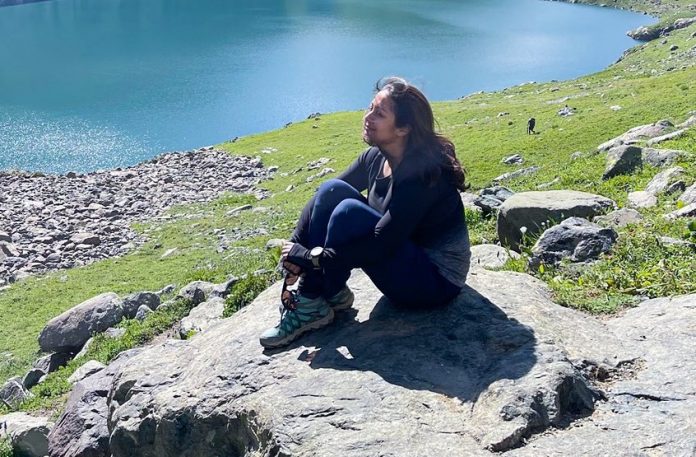 South star Jyotika was not on any social media platform. However, on Tuesday (31), she joined Instagram and in just a few hours the actress already has more than a million followers.

In her first post, Jyotika wrote, “Hello everyone! On social media for the very first time ! A lot of positivity to share from my lockdown diaries. ��� At the Himalayas on Independence Day, The beautiful Kashmir Great Lakes , 70 km trek With the awesome team of Bikat adventures- Rahul ,Sachin, Raul and Ashwin , n the Kashmir team Mushtaq n Riyaz bhai. Thank u ��� Life is only an existence, unless we start living it !! ��� India is gorgeous! Jai hind !”

Jyotika’s husband and South star Suriya welcomed his wife on Instagram. He commented on the post, “My pondatti. Strongest!!! Thrilled to see you on Insta.”

Jyotika started her acting career with Priyadarshan’s Hindi film Doli Saja Ke Rakhna (1998). She later featured in many films down South, and become one of the most successful actresses in the South film industry.

The actress was last seen in Ponmagal Vandhal (2020) which got a direct-to-digital release on Amazon Prime Video. Her next film Udanpirappe will also be premiered on the streaming platform.