Home Enterainmnet stories Jaydeep Sarkar on Feels Like Ishq: Falling in love in a crowd... 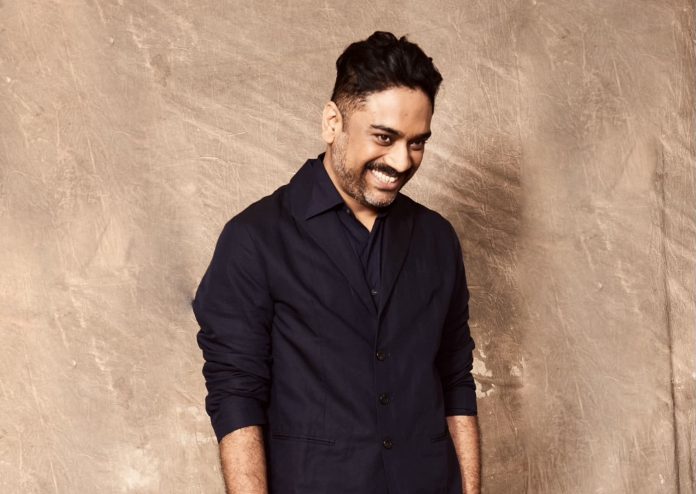 Director Jaydeep Sarkar has helmed the segment Ishq Mastana in Netflix’s anthology Feels Like Ishq. The anthology started streaming on the digital platform on 23rd July 2021. We recently interacted with Sarkar and spoke to him about Ishq Mastana.

In his segment, two people meet at a protest and fall in love with each other. When asked him how he got the idea and if it was inspired by a real-life incident, the filmmaker told us, “I really feel that any work that we create whether in a cinema or in literature, should reflect the times that we are living in and it has to be very relevant. So, when I had to talk about young love in 2020-2021, I cannot ignore the fact that this is generation is very different from the generations before that, especially my generation. I grew up in the 90s with liberalisation and cable TV. But, right from the Black Lives Matter to protests in India, you see that this is a generation who is willing to stand up for what they believe in, and correct the wrongs that they have probably inherit from the generations before them. So, I had to capture this generation; their political awareness and fearlessness is actually what defines them and inspires me personally.”

“Apart from that, you know I think falling in love in a crowd is always so much more romantic because there are so many other dynamics at play, and then two people fall in love. For example; one of the films that I really like is Hazaaron Khwaishein Aisi. I also assisted Sudhir Mishra, so it’s a film I have watched over and over again. I like the idea of love blossoming in the middle of chaos. So, all of that was put together. I just hope that 20 years from now, in case someone decides to watch this film (Feels Like Ishq), they can tell what it was like to be young in 2020,” he added.

Sarkar has directed advertisements and short films, so, when we asked him if he plans to helm a feature film with song and dance in it, he stated, “I don’t know about the genre, and I don’t whether there will be singing and dancing. But yes, I am working on something and it’s too early to talk about it. I am working on a script, inshallah (god willing) very soon I will be able to share the news with you about that.”