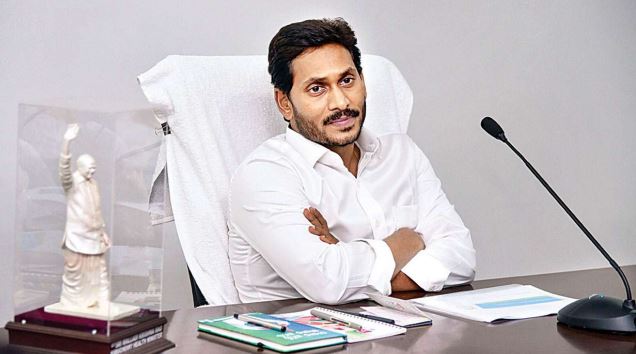 Online gamers to get a jail term of six months while operators would be jailed for a year.

Earlier in September, the Andra Pradesh government announced the decision to ban online games like poker and rummy. Online betting sites and games have now been restricted, with strict punishment imposed on people who are caught breaking the law.

With these new laws, people convicted of playing on the prohibited online gaming sites would get a jail term of six months while the operators will get a jail term of one year for the first-time offense and two years for a repeated conviction.

Whether the ban will apply for sites that offer promotions for online casinos, such as onlinecasinoguide.in , remains unanswered. These sites do not really offer gambling games but compare different casinos and games and also make recommendations.

The information Minister, Perni Venkataramaiah after the cabinet meeting had briefed reporters. He explained that the government had decided to amend the Andhra Pradesh 1974 Gaming Act to implement the ban.

The minister also made it known that the cabinet strongly believes that online gambling is a dangerous vice that was damaging the youths by pushing them on the wrong path. He believes the decision was taken in the best interest of the youths and that it will help to keep them on track for their future.

“So, we have decided to ban all such online gambling to protect the youth,” Mr. Perni said.

These new laws which have been reported widely across the country were confirmed by the State president Somu Veerraju who is a member of India’s ruling party. Veerraju who resumed the position since July this year posted on social media confirming that he had requested the prohibition of online gaming in May.

Veerraju had called for online gaming sites like Ace2Three to be prohibited, saying that the iGaming market was causing financial difficulty in the state and creating gambling addicts among the youths.

This decision closely follows the Indian government’s prohibition of a range of mobile apps from Chinese developers. One of the mobile apps banned is Tencent’s popular PUBG (PlayerUnknown’s Battlegrounds) after the government claimed to have received several public complaints about the apps and allegations that private information was being stolen.

Authorities in India also started raids against illegal physical gambling operations in the country. In July, 23 individuals were arrested for gambling at Green Park Resort. Sometime earlier, Delhi police also arrested 58 people for gambling in a similar raid at a Ghitomi village hotel.

Operators of these illegal gambling centers usually invite players via private groups on Whatsapp to prevent news of their activities from getting to the authorities.

Online gambling has been the best alternative to gamble legally in India. Even though there have been challenges, it has been widely accepted. Online Rummy and Poker sites have thrived, with many popular international brands such as Pokerstars seeing India as one of the biggest potential growth industries in the world.

More than 49 million people stay in Andhra Pradesh. With online gaming now prohibited in the country, it will definitely impact the nation’s overall gambling market negatively.