Home Entertainment Jagame Thandhiram teaser: Dhanush is back with a massy film 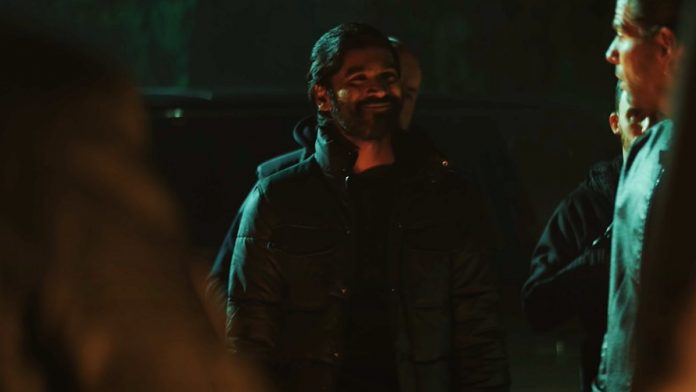 A movie getting a direct-to-digital is nothing new now. Many Bollywood and South films have been released on the OTT platforms in the past few months, and now, Dhanush starrer Jagame Thandhiram is also ready for a direct-to-digital release on Netflix.

Today, Netflix has unveiled the teaser of the film. Karthik Subbaraj, who has helmed the movie, took to Twitter to share the teaser with everyone.

He posted, “#JagameThandhiram – A dream film that’s made with all hearts & hard work by the whole team has found a new way to speak to it’s audience. #Netflix World premier in 190 countries!! Looking forward for all your love & support to the film. Teaser: https://youtu.be/zheMCw4J-jI.”

The teaser of the film is entertaining and this one surely looks like a perfect massy entertainer. It has action, drama, comedy and music, everything that a moviegoer looks forward to in a movie.

Talking about other films of Dhanush, the actor has Atrangi Re, Karnan and Karthick Naren’s next lined-up. The release date of Atrangi Re was announced a few days ago. The movie, which also stars Akshay Kumar and Sara Ali Khan, is slated to release on 6th August 2021.

Meanwhile, Karnan will hit the big screens on 9th April 2021.