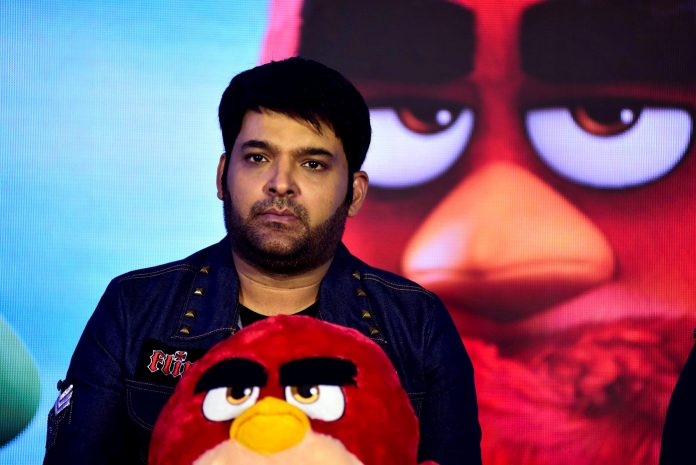 Sidhu Moose Wala was murdered on 11th June. While the police continue the investigation, many celebrities have mourned his demise. Among others is comedian Kapil Sharma who sang his song 295 at the Canada concert. But netizens are now complaining and accusing the TKSS host of allegedly doing it all for attention. Scroll below for all the details.

As most know, Kapil is on a tour with his team including Chandan Prabhakar, Krushna Abhishek, Sumona Chakravarti, and Kiku Sharda along with other cast members. He hosted his first show in Vancouver on 25th June.

Not just Sidhu Moose Wala, Kapil Sharma even paid tribute to later singer KK. In a viral clip, he could be heard singing one of Moose Wala’s most famous yet controversial songs, 295. The crowd could be heard cheering as they got emotional and remembered the late singer.

However, a section of netizens slammed the comedian for never inviting Sidhu Moose Wala to his comedy platform, The Kapil Sharma Show. Some even alleged that he was just doing it all to gain attention.

Another commented, “This song is better when @sidhu_moosewala sang . This is only way to attract people ,, if you miss Sidhu mosewala then give only a ‘ THAPPI’ to tribute them!!”

Many others took to the comments and mentioned how Sidhu Moose Wala is a legend and legends never die.