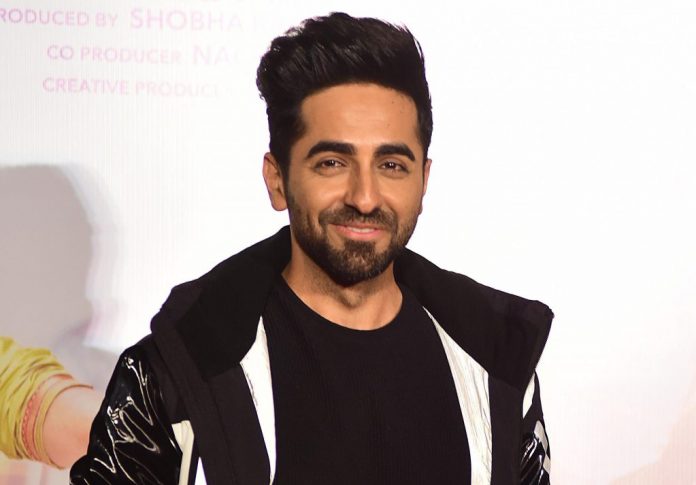 Ayushmann Khurrana and Anubhav Sinha have worked together in the film Article 15. The movie was a hit at box office, and also received thumbs up from the critics.

The actor-director duo has teamed up again for a movie titled Anek. The film was officially announced last month, and recently, Ayushmann wrapped up the shooting of the movie.

He took to Instagram to inform everyone about it. He posted, “It’s a wrap! #Anek is very very special. It’s full of surprises. An untouched subject. A very important new age cinema. Why do I get emotional on the last day of shoot? Coz I will never get to play that character again. I will miss playing Joshua. I will miss North East. ��� 1) My last shot in the film. 2) with the master craftsman —@anubhavsinhaa sir. 3) My brill team @mohdjaved7639, Sudama, @ravindernota007 and Sanjay. 4) The last time I used my stationery in the film.”

Anek is produced by Sinha and Bhushan Kumar, and the film is slated to hit the big screens on 17th September 2021.

Apart from Anek, this year, we will get to see Ayushmann in Abhishek Kapoor’s Chandigarh Kare Aashiqui which also stars Vaani Kapoor in the lead role. The movie is slated to release in theatres on 9th July 2021.