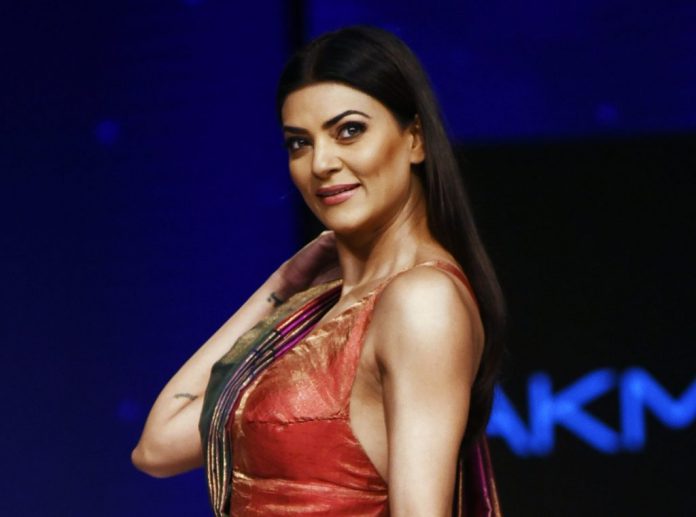 Das, who couldn’t win the award tweeted, “I was nominated for best comedy at the International Emmy Awards, for jokes. Call My Agent, a beautiful show I love won. But I got this medal, and ate this fantastic salad. It was an honour to represent my country. Thanks so much to the @iemmys.”

When the nominations were announced, Sen had posted on Instagram, “OMGGGGGG!!!! AARYA is nominated for Best Drama Series at the #InternationalEmmyAwards2021 @iemmys. Was busy dubbing for AARYA2…just got the news!!!! Yipppeeeeeee!!!! CONGRATULATIONS @madhvaniram @amitamadhvani @officialrmfilms @sandeipm @vinraw @disneyplushotstar @endemolshineind #teamaaryaa & THE MOST AMAZING CAST & CREW EVER!!!! To see INDIA on this list, fills my heart!!! Thank you wonderful people….your love & appreciation for #Aarya is the very soul of this celebration!!! This Team truly deserves it!!! Congratulations to @nawazuddin._siddiqui and @virdas for their respective nominations & for adding to India’s pride!! I love you guys!!! #duggadugga.”