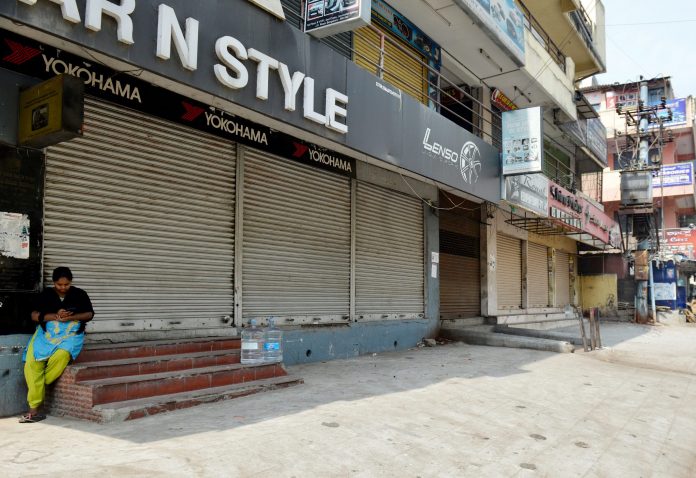 INDIA’S Supreme Court will hear petitions challenging a lower court order which upheld a local ban on wearing the hijab in educational institutions.

It said it will consider listing the case after the Holi festival which is celebrated on Friday (18).

The petitioners – a group of schoolgirls – moved the country’s apex court after the High Court in the southern state of Karnataka refused to scrap the ban on wearing the Islamic headscarf inside classrooms.

A statewide shutdown call from Muslim groups to protest against the high court ruling evoked a mixed response on Thursday (17) with business establishments remaining closed only in a few areas in Bangalore and parts of the coastal belt.

The court ruling has also prompted hardline Hindu organisations to make a pitch for a national ban on the hijab in educational institutions.

India does not have a national policy on school uniforms, leaving the matter to schools to decide on their dress codes.

The schoolgirls sought to wear the hijab as an add-on to their uniforms, saying the headscarf is an essential part of their religious practice. However, their refusal to enter classrooms without the hijab and counter-protests by Hindu students led to violence in Karnataka earlier this year, forcing the government to suspend classes for a few days.

In its judgement on Tuesday (15), the court said that a school uniform will cease to be a uniform if the hijab is also allowed.

“There is absolutely no material placed on record to prima facie show that wearing of hijab is a part of an essential religious practice in Islam and that the petitioners have been wearing hijab from the beginning,” the court noted.

On the plea that the hijab of the same colour as of school uniform be allowed, the court said it was not impressed by this argument.

“Reasons are not far to seek: firstly, such a proposal if accepted, the school uniform ceases to be uniform. There shall be two categories of girl students viz., those who wear the uniform with hijab and those who do it without,” the bench said. The two categories of girl students would establish a sense of “social-separateness”, which is not desirable, the court pointed out.

It added that the proposal if accepted will also offend the feel of uniformity that the dress code is designed to bring about amongst all the students regardless of their religion and faiths.