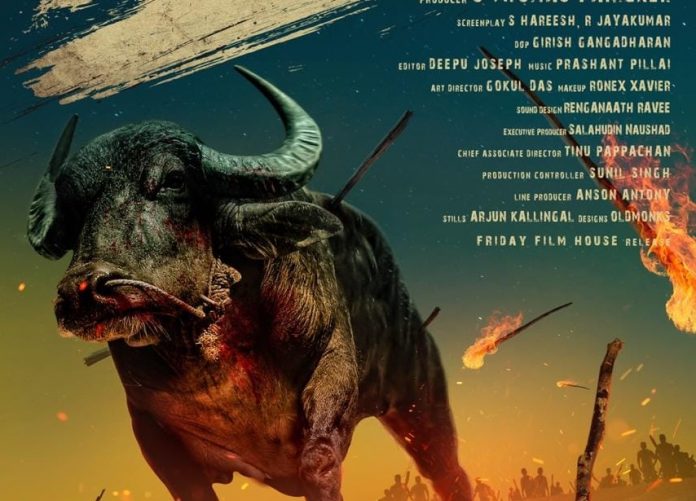 India’s official entry to Oscars 2021 was the Malayalam film Jallikattu. Well, the film, unfortunately, is out of the Oscars race as it couldn’t make it to the top 15 list in the category of Best International Feature Film

93 films were eligible to make it to the nominations, and here’s a list of films that have made it to the top 15…

France: Two of Us

Ivory Coast: Night of the Kings

Tunisia: The Man Who Sold His Skin

Meanwhile, Bittu, India’s official entry in the Live Action Short Film category, has made it to the top 10 list. It is Indian Women Rising’s first presentation and they took to Instagram to make an announcement about their short film being in the top 10 at the Oscars.

They posted, “We’re exhilarated to know that Bittu has moved to the next round in its race to the Oscars as one of the top10 films to compete for the nominations at the 93rd Academy Awards in Best Live Action Short Film category! A big congratulations to Karishma Dev Dube and the entire team of Bittu! ��� Let’s rise together!✨ #IndianWomenRising #IWR @k.devdube @ektarkapoor @guneetmonga @tahirakashyap @ruchikaakapoor @shredevdube @maryelista.”