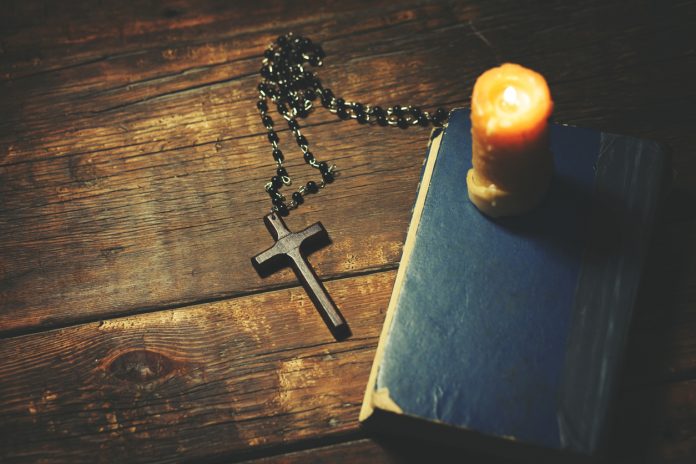 An Indian court on Tuesday (22) convicted a priest and a nun for the axe murder of another convent sister 30 years ago because they feared their illicit relationship would be made public.

Highlighting the latest in a series of sex scandals to hit the Roman Catholic church in the southern state of Kerala, prosecutors said they would seek a tough sentence for Father Thomas Kottoor and Sister Sephy in a hearing on Wednesday.

The murder only came to light after federal investigators were called in because of doubts over local police claims that Sister Abhaya, a member of the Pious X Convent in Kottayam, had committed suicide.

Prosecutors told the Central Bureau of Investigation court that the nun was killed after finding Sister Sephy with Kottoor and another priest in a “compromising position” in a convent kitchen. Fearing they would be given away, the two defendants killed Abhaya with an axe and threw her body into the well.

The court found Kottoor and Sephy guilty of murder. Charges against another priest, Jose Poothrikkayil, were dismissed in 2018 for lack of evidence.

The Catholic church in Kerala has faced a number of scandals in recent years, including allegations of rape, abuse of nuns and priests fathering children. The church has been accused of trying to influence cases.

Three inquiries into Sister Abhaya’s death that said murder could not be proved or the killers could not be identified were rejected by courts. Kottoor and Sephy were only finally arrested in 2008.

“Justice was delayed but it has been done,” a CBI prosecutor told AFP, speaking on condition of anonymity. “We are going to press for a tough sentence because it is the rarest of rare cases.”