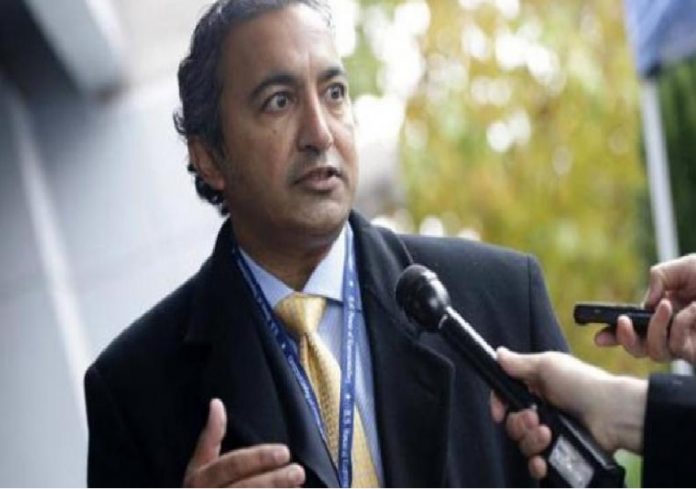 Indian-American Congressman Ami Bera has been named the head of a key Congressional subcommittee that will have broad jurisdiction to conduct oversight into America’s foreign policy.The 53-year-old four-term Congressman would chair the House Foreign Affairs Subcommittee on Oversight and Investigations.“I’ve always believed that the United States has a duty to lead the world through our example. We have an obligation to confront pressing international issues, build partnerships, and work in a bipartisan manner to strengthen our national security,” he said. The subcommittee will have broad jurisdiction to conduct oversight into America’s foreign policy.
“Our goal is to hold government accountable, support the mission of our diplomats, and investigate abuses when they occur. Effective oversight is crucial in any foreign policy mission,” Bera said.Bera said he looks forward to work with House Foreign Affairs Committee Chairman Engel and his Republican colleagues to strengthen their global leadership and make government work more effectively and efficiently for the American people.Bera, who represents seventh Congressional District of California, has also been named as the Vice Chairman of the committee on Science, Space, and Technology.
“It’s an honour to be elected as the Vice Chairman of the Committee on Science, Space, and Technology. The US is the world leader in science and technology, but our global leadership is at risk without continued federal investment and support. The Committee’s work will be critical for our nation’s economic competitiveness and the health and safety of our families,” he said in a statement “We have a responsibility to ask tough questions about how and where taxpayer dollars are best used and I look forward to working alongside Chairwoman Johnson and our colleagues to address the important challenges that our country and planet face,” Bera said.