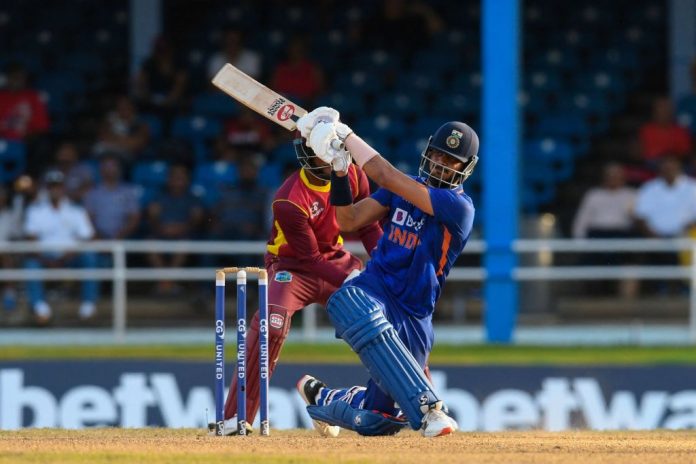 In this backdrop, head coach Rahul Dravid might be tempted to try out some of his reserve players but he will have to maintain a fine balance between keeping the momentum and testing his bench strength.

In the batting department, it is unlikely that Ruturaj Gaikwad would be preferred over Shubman Gill, who after two innings of 64 and 43 would not like to sit out

Gaikwad had got a full South Africa series where he looked distinctly uncomfortable against quality pace. While his IPL credentials have kept him in the mix, the chances of the Indian cricket establishment investing in him on a short-term basis look dim.

Kishan is seen as a timer of the ball who can use the Powerplay overs well by hitting over the in-field. He isn’t a power hitter who can force the pace after 35th over and hence Samson is a better option despite him being a left-hander

However, if Dhawan wants two play two left-arm spinners, then Yuzvendra Chahal could be asked to rest but that will be at the cost of sacrificing variety in the bowling attack

Arshdeep Singh had a groin issue during the England ODIs but since he is a left-arm seam bowler, he could be tried out in place of Avesh Khan, who was a tad expensive in the second ODI. He leaked 54 runs in his six wicket-less overs.

Avesh and Prasidh Krishna have a similar type of hit-the-deck bowling style, getting deliveries to rear up from the back of length or good length.

It only warrants that one among the two should start in the eleven.

As far as West Indies is concerned, they have capable players but as a unit, they have failed to fire. They depend too much on the individual brilliance of Shai Hope, Nicholas Pooran, Rovman Powell or Romario Shepherd.

More importantly, the team hasn’t shown resilience to win important moments that can impact the outcome of the match. West Indies could do well to use the experience of Jason Holder in the final game of the series

The hosts would aim to put an end to their losing streak in ODIs, which has now stretched to eight matches, including a 0-3 loss to Bangladesh in the preceding rubber