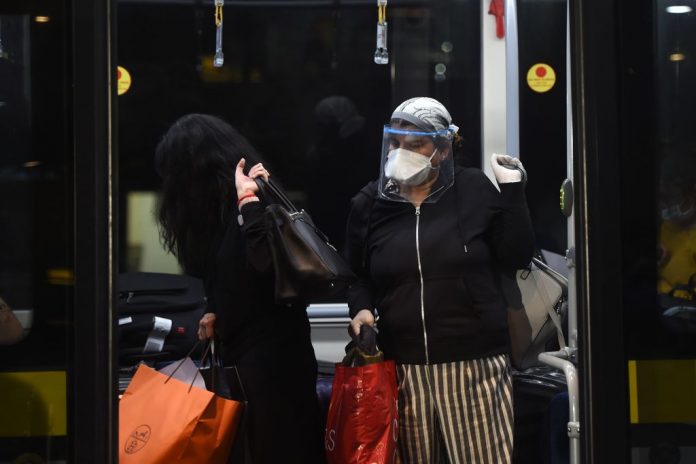 INDIA said on Monday (21) it was joining other countries in temporarily suspending all flights from Britain after the emergence of a new and more infectious strain of coronavirus there.

“Considering the prevailing situation in UK, Govt. of India has decided that all flights originating from UK to India to be suspended till 31st December 2020,” the aviation ministry said in a tweet.

In a “measure of abundant precaution”, it added, passengers arriving from Britain on transit flights would be subject to a mandatory RT-PCR test on arrival.

Britain is home to a huge Indian diaspora and several flights per day take hundreds of people between London and New Delhi and London and Mumbai.

India has recorded more than 10 million coronavirus infections, the second highest in the world after the US, and 145,000 deaths.

However, its rate of infections has come down sharply in recent weeks from almost 100,000 per day in September to around 25,000. This is despite restrictions being eased considerably and economic activity returning almost to pre-pandemic levels.

British prime minister Boris Johnson – who is due to visit India in late January – was set to chair a crisis meeting later on Monday to discuss the outbreak of the new strain.

More than a dozen European nations have already banned flights and travellers from Britain, with more expected to take action.

Crucial transit country France moved to block people and goods crossing the Channel, while the Netherlands said passengers arriving by ferry would be denied entry.

US officials, however, signalled they were holding off on a similar move for now, while Australian prime minister Scott Morrison said he was confident existing 14-day quarantine  rules for arrivals were sufficient to handle the threat.