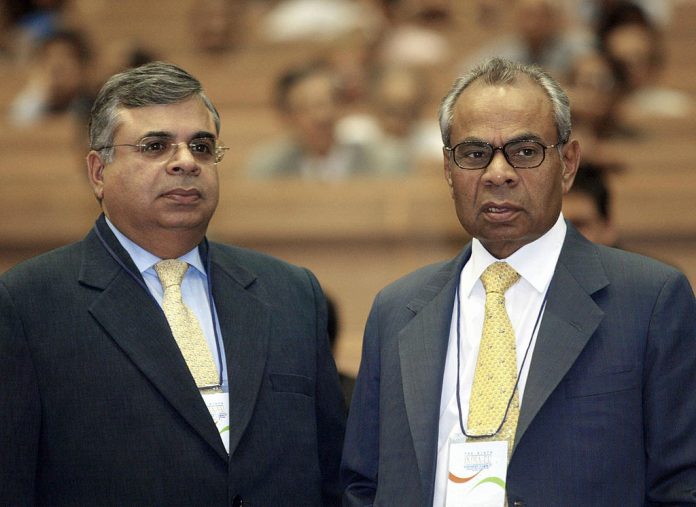 Hinduja Group, promoter of IndusInd Bank, on Friday made an attempt to revise upward its bid for taking over debt-ridden Reliance Capital to £954 million with upfront cash outgo of £883 million, sources said.

The group had made an offer of £815 million in the auction that was held on December 21, sources said.

Mail sent to Hinduja Group did not elicit a response till the filing of the story.

Earlier this week, the Ahmedabad-based Torrent group emerged as the highest bidder by putting a bid of £867 million to acquire Anil Ambani group’s NBFC entity.

However, sources said, Hinduja’s attempt to change its bid after the e-auction was not permitted under the challenge mechanism.

This is the first time ever that a re-auction has been conducted under the Insolvency and Bankruptcy Code (IBC).

One of the main concerns expressed in the CoC meeting on Friday is that if any change in Net Present Value (NPV) is permitted by any bidder after the e-auction then the entire process will go into a legal quagmire.

During the meeting, the Administrator appraised the Committee of Creditors (CoC) about the status and the way forward of the corporate insolvency resolution process (CIRP) in terms of the activities or milestones as stipulated under the Code and going concern operations of the company, Reliance Capital said in a regulatory filing.

According to sources, lenders are to meet on December 26 to review the resolution process and take a view of the bids received.

As per an order of the National Company Law Tribunal (NCLT), lenders have to complete the resolution process of Reliance Capital by January 31, 2023.

RBI’s decision of invoking the special powers under Section 227 of IBC for the resolution of Reliance Capital has turned out to be a huge success for the lenders and is only the second successful resolution after DHFL, sources said.

The Reserve Bank of India (RBI) had on November 29 last year superseded the board of Reliance Capital in view of payment defaults and serious governance issues.

The RBI appointed Nageswara Rao Y as the administrator in relation to the Corporate Insolvency Resolution Process (CIRP) of the firm.

Reliance Capital is the third large non-banking financial company (NBFC) against which the central bank has initiated bankruptcy proceedings under the IBC.

The other two were Srei Group NBFC and Dewan Housing Finance Corporation (DHFL).

The RBI subsequently filed an application for initiation of CIRP against the company at the Mumbai bench of the National Company Law Tribunal (NCLT).

In February this year, the RBI-appointed administrator invited expressions of interest for the sale of Reliance Capital.