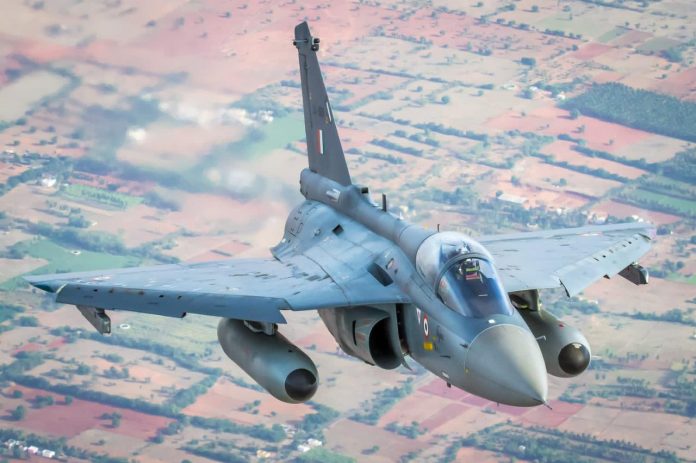 THE Indian Air Force has decided not to deploy its combat jets in a multilateral air exercise in the UK next month in view of the situation in Ukraine.

The announcement by the IAF to not send its aircraft for the ‘Cobra Warrior’ exercise came just three days after it confirmed its participation in the drills from March 6 to 27 at Waddington in the United Kingdom.

“In light of the recent events, IAF has decided not to deploy its aircraft for Exercise Cobra Warrior 2022 in UK,” the IAF tweeted.

Though the IAF did not clearly mention the reasons for the pull-out, it is learnt that the deepening crisis in Ukraine following the Russian military attack in that country prompted the decision.

The announcement by the IAF came hours after India abstained from voting on a UN Security Council resolution on the Russian military aggression against Ukraine.

Official sources said by abstaining from the resolution, India retained the option of reaching out to all relevant sides to find a middle ground and foster dialogue and diplomacy to resolve the crisis.

On Wednesday, the IAF had announced that it will participate in the ‘Cobra Warrior’ exercise with a fleet of five Tejas light combat aircraft (LCA).

The IAF said the exercise ‘Cobra Warrior 22’ is aimed at providing operational exposure and sharing best practices amongst the participating air forces.

It said the exercise will be a platform for the indigenously developed Tejas aircraft to demonstrate their manoeuvrability and operational capability.

“The exercise is aimed at providing operational exposure and sharing best practices amongst the participating air forces, thereby enhancing combat capability and forging bonds of friendship,” the IAF had said.