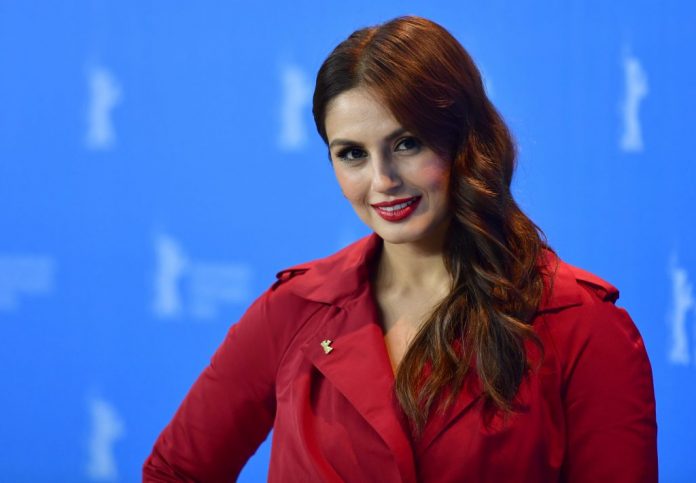 The teaser of Huma Qureshi starrer Maharani had surely created a good buzz. Set in the 90s, the story of the web series revolves around the politics of Bihar.

Recently, Huma took to Twitter to share the trailer of the series and made an announcement about the release date. She tweeted, “A political drama set in Bihar of 90’s. With its caste arithmetic, traditional satraps and the emerging voice…will an illiterate woman survive this? #Maharani – Streaming on 28th May only on #SonyLIV.”

Well, Maharani, which will be streamed on Sony Liv, surely looks like an interesting series. This will be Huma’s second digital outing. Earlier, she had featured in Netflix’s Leila.

Talking about other projects of Huma, the actress will be seen in films like Army of the Dead, Valimai and Bell Bottom. Army of Dead is slated to release on 21st May 2021. It will release in a few theatres in the United States and digitally on Netflix.

Meanwhile, the release date of Valimai and Bell Bottom is not yet announced.