Home Enterainmnet stories Huma Qureshi on Maharani: It was a real delight and a challenge... 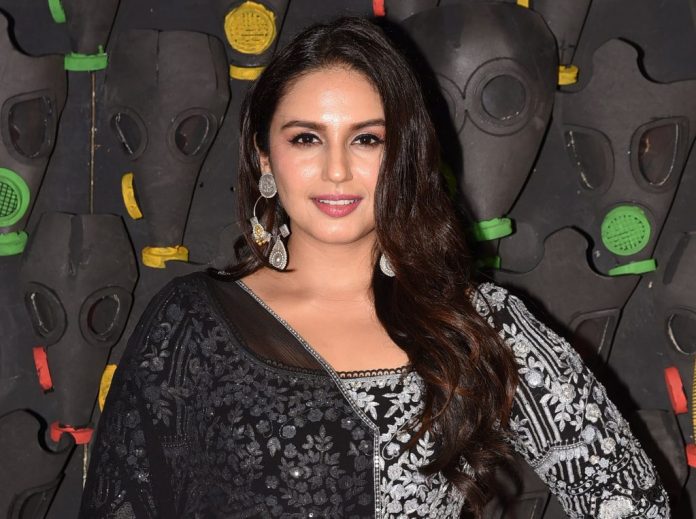 Huma Qureshi starrer Maharani has started streaming on Sony LIV today. The series is created by Subhash Kapoor, and directed by Karan Sharma.

We recently interacted with Huma and spoke to her about the series. When asked if she took any training for getting the diction right, the actress stated, “I had a great team. Subhash sir (Kapoor) with whom I have earlier worked in Jolly LLB 2 has been amazing. He has been a political journalist himself, so he understands the region, and his research is bang on. My director Karan sir (Sharma) and the writers understand the nuances of this world really well. It was honestly all there in the script already, and they have worked very hard to put all these things in the script.”

“We also had a two-week workshop in which I every day did my lines, and we all the actors read the script just to get familiar with the words and the lines. For me, Rani Bharti is a diametrically opposite character to who I am. So, it was a real delight and a challenge to play the role,” she added.

In the series, Huma gets to do emotional scenes, dramatic scenes, and even comedy. When asked if she feels that the series has showcased her versatility, the actress said, “I think so. I think it’s been a very fulfilling journey. It’s been one of those characters where you feel very fulfilled as an actor to get a role like this in which you can do so much. So, I really had a blast playing Rani Bharti and in terms of a character’s journey, it travels a lot. It’s a coming-of-age story. So, it was fun, challenging, and difficult.”

Movies and web series revolving around politics always invite controversies. When we asked Huma if she was hesitant to take up the role thinking about controversy, she said, “I don’t worry about controversies. I just read the script and if I like it I will do it, I don’t think about what controversy will come out. Then we will not be able to do anything at all.”