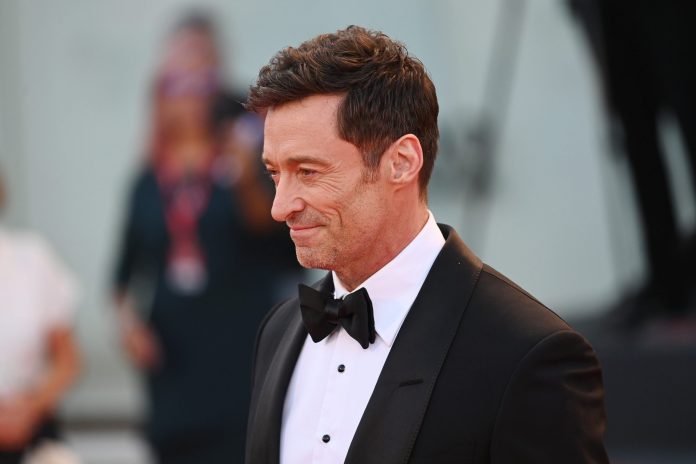 In a video uploaded on his social media platforms, Reynolds revealed that the ‘Deadpool 3’ will hit the theatres in 2024.

Hey everyone, we’re extremely sad to have missed D23, but we’ve been working very hard on the next ‘Deadpool’ film for a good long while now, Reynolds says in the video referring to the Disney D23 Expo that happened earlier this month.

“I’ve had to really search my soul on this one. His first appearance in the MCU obviously needs to feel special. We need to stay true to the character, find new depth, motivation, meaning. Every Deadpool’ needs to stand out and stand apart,” he adds.

Reynolds says they “did have one idea” to make the film different from the previous two parts as he asks Jackman, who is walking in the background, “Hey, Hugh, you want to play Wolverine one more time?

The video ends with Deadpool logo getting sliced up by Wolverine’s claws.

“Deadpool 3” will be directed by Shawn Levy, who recently collaborated with Reynolds on Free Guy and The Adam Project’. This film marks the anti-hero’s entry in Marvel Cinematic Universe, result of 20th Century Fox’s merger with Disney.

Rhett Reese and Paul Wernick, the writers of the first two Deadpool films, have also penned the third installment.

Jackman, who played Wolverine on screen for 17 years, bid adieu to the character with the 2016 movie Logan, directed by James Mangold. Wolverine dies at the end of the film.