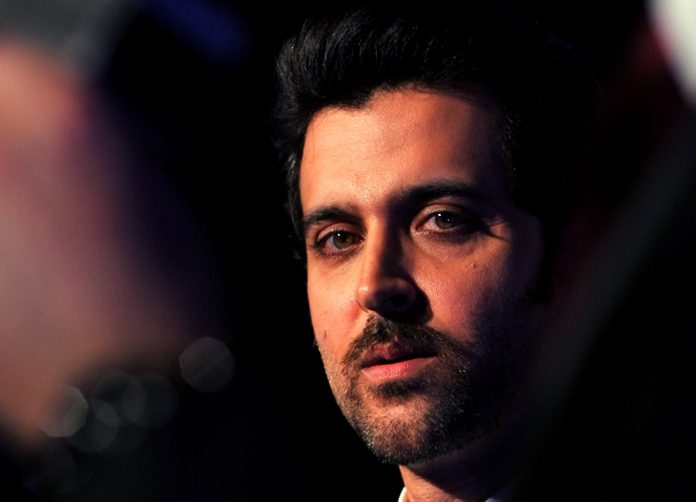 After the runaway success of WAR (2019), Hrithik Roshan has not signed any new film. If insiders are to be believed, the superstar has only Krrish 4 in his pocket, which is expected to roll in 2021 after facing several delays in the past.

The latest update on the forthcoming sci-fi film is that Junior Roshan will feature in a quadruple role in it. Not just that, the movie will also have a female superhero for the first time ever.

An insider tells an online publication, “Given the fact that Krrish has become a big franchise the makers have to look at outdoing the previous release with each new film. Now Krrish 3 was a huge success and Rakeshji is looking at pumping up the ante with Krrish 4. Keeping this in mind, the film will see Hrithik Roshan playing four different roles, and accompanying his superhero character the makers are planning on introducing a female superhero as well.”

Spilling some more beans, the insider adds, “Keeping this in mind, and of course, the VFX work that will be needed on a superhero film, the budget of the film will be equally big. Though it is a home production of sorts, the makers are planning on re-introducing Jaadu, who comes back from outer space. So essentially, a film of such a scale will have an even bigger budget.”

While Hrithik Roshan is set to reprise the role of superhero Krrish once again, the makers are currently looking for the female lead opposite the superstar. Buzz has it that Kiara Advani is running ahead in the race to bag the plum part.

“Rakesh Roshan is in talks with Kiara Advani to come on board for Krrish 4. Currently, her role will be that of one of Hrithik Roshan’s character’s love interest. But it remains to be seen whether she will also step into the shoes of the female superhero character in the film”, concludes the insider.