Home Enterainmnet stories House of the Dragons producer and writer suggests the show may depict... 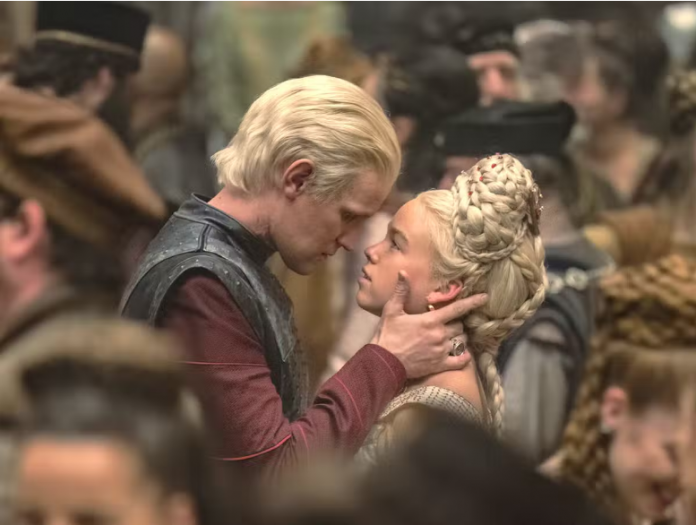 Sara Hess, who is the executive producer and writer of the ongoing Game of Thrones spin-off, House of the Dragon, has suggested the show may depict sexual violence in the future. Interestingly, she has previously said that the show would not feature in the first season.

Hess spoke to Vanity in August and said that the first season of House of the Dragon would not portray any form of sexual abuse. “I’d like to clarify that we do not depict sexual violence in the show,” she said at the time. “We handle one instance off-screen, and instead show the aftermath and impact on the victim and the mother of the perpetrator.”

However, Hess recently appeared on The Official Game Of Thrones Podcast: House Of The Dragon and explained that the show would not “shy away” from sexual violence if necessary.

“I would like to clarify that I didn’t say that we are not going to portray sexual violence ever,” she said. “I’m not saying that we are. I don’t know. There are hopefully going to be several more seasons of this show so it’s not off the table.”

She went on to add, “We didn’t feel the need to put in what wasn’t in the book. It’s definitely a part of the world and something that if it’s necessary we won’t shy away from, but I think there’s got to be a lot of thought about how it’s portrayed. It’s also a more nuanced point to make. I don’t think you have to be raped to be oppressed and traumatised. I’m more interested in the more subtle ways it plays out.”

House of the Dragon airs in the UK on Sky Atlantic on Mondays at 2 am, before repeating later that day at 9 pm.