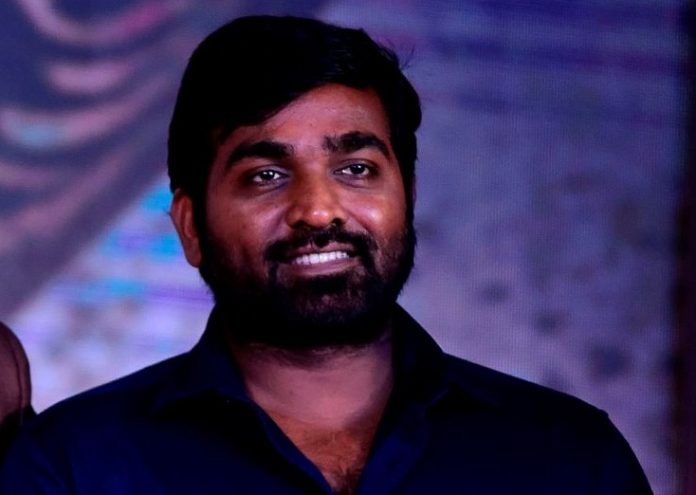 Tamil film 96 starring Vijay Sethupathi and Trisha was released in 2018. The film was a hit at the box office and also received many awards including Filmfare Best Film, Best Actor and Best Actress awards.

96 was remade in Kannada as 99 and in Telugu as Jaanu. The Kannada remake featured Ganesh and Bhavana in the lead roles, and Jaanu starred Sharwanand and Samantha Akkineni. Now, producer Ajay Kapoor has bought the Hindi remake rights of the film.

While talking about the remake, in a statement Kapoor said, “96 was a heart-warming, light-hearted romantic tale that received humongous love from the audience. The story breaks the barriers beyond the bounds of language and region, which prompted me to remake the film in Hindi for the national audience. I am actively working on developing the right script for the narrative along with the director and right kind of star cast. Once we finalize everything, I would soon like to make the official announcement of the cast and crew.”

Well, 96 was loved by the audiences and Sethupathi and Trisha’s performance was appreciated a lot. It will be interesting to see which actors will be roped in to star in the Hindi remake.

Meanwhile, a few days ago, Kapoor had also announced a film titled Guard which will be based on Afghanistan rescue mission.