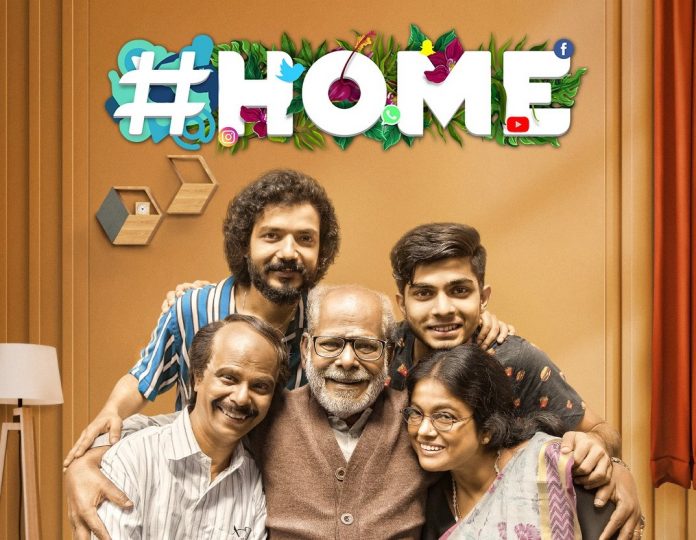 Malayalam movie Home, which got a direct-to-digital release on Amazon Prime Video in August this year, is now all set to get a Hindi remake. Abundantia Entertainment has joined hands with Friday Film House for the remake.

Abundantia Entertainment tweeted, “Delighted to announce that we have joined hands with @VijaybabuFFH #FridayFilmHouse to remake the critically-acclaimed Malayalam film, #Home in Hindi. Excited to collaborate with Friday Film House again after working together on the Hindi remake of the cult film #AngamalyDiaries.”

Home starred Indrans and Sreenath Bhasi in the lead roles, and the light-hearted family film was loved by the critics and audiences. On IMDb, the film’s rating is 9.0/10.

While talking about the Hindi remake, Vikram Malhotra, Founder, and CEO of Abundantia Entertainment stated, “We are delighted with the opportunity to recreate a beautiful and relevant film like Home that is such a topical yet entertaining statement on the world that we live in today. Abundantia Entertainment has always believed in combining meaningful story-telling with heart-warming entertainment and the Hindi remake of Home is another step in that journey. In Vijay and Friday Film House, we have collaborators that share our vision and sensibility and I am happy to join hands with them again after the in-development remake of Angamaly Diaries.”

Well, it will be interesting to see which actors will be roped in to star in the Hindi remake of the movie.