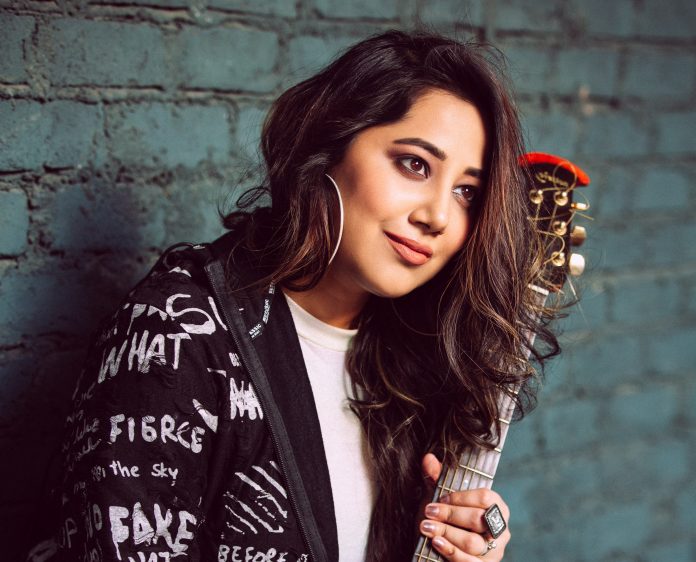 Payal Dev has sung many chartbuster songs like Haseeno Ka Deewana, Nain Phisal Gaye, Yu Karke, Genda Phool, and others. She has also composed many songs, and one of the most famous songs that she has composed is Tum Hi Aana from Marjaavaan.

In the upcoming film, Radhe: Your Most Wanted Bhai, Payal has sung the song Dil De Diya which features Salman Khan and Jacqueline Fernandez. This is Payal’s second song for Jacqueline, the two had earlier collaborated for the single Genda Phool.

Recently, while talking to us, Payal stated that she thinks Jacqueline is lucky for her. She said, “Last year, when there was lockdown, Genda Phool had come out and Jacqueline was there in it. Now, this year again there’s a lockdown, and Dil De Diya has come out which also features Jacqueline. So, I think Jacqueline is very lucky for me.”

While with Jacqueline this is Payal’s second song, with Salman this is her fourth song. She had also done a duet with Salman in the track Yu Karke (Dabangg 3).

Payal is mainly known for soulful tracks, and it is for the first time when she has sung a proper Bollywood dance number. When asked Payal about how Salman has reacted to her voice in Dil De Diya, the singer told us, “I was confused about the song because Salman Bhai has not heard my voice in such a song. But, Himesh Bhai (Reshammiya) knew how he wanted me to sing. Before this, I had sung a duet with Salman Bhai, Yu Karke. In that, the music was given by Sajid and Wajid Bhai, and Wajid Bhai is no more and that’s very sad. Even before that I had sung a song for Salman Bhai in Welcome To New York, Nain Phisal Gaye. So, at that time Wajid Bhai had told me that I will make you sing in Dabangg 3.”

“Then in Dabangg 3 I sang Yu Karke, and later I came to know that it’s a duet with Salman Bhai, so gaane mein chaar chand lag gaye, and I feel very lucky about it. And this time (Dil De Diya), when Himesh Bhai told him (Salman) that I have sung the song, so Salman Bhai said that she is sounding so different and fabulous,” she added.