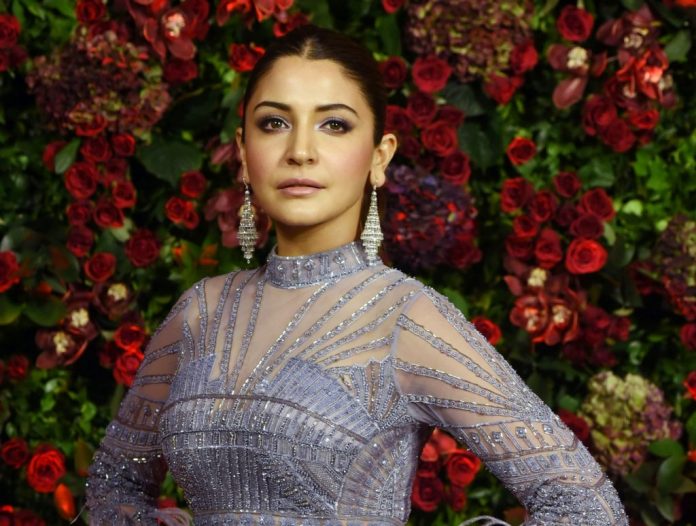 In January 2020, Anushka Sharma was spotted with cricketer Jhulan Goswami at Eden Gardens cricket stadium in Kolkata. The actress was wearing an Indian cricket team jersey, and soon there were speculations that Anushka will be seen playing the lead role in Goswami’s biopic.

However, till date, there’s no official announcement about it. Now, according to a report in Bollywood Hungama, the movie is still in the scripting stage and it is expected to start rolling by end of this year or later.

A source told the portal, “It is not shelved for sure. The film is under development and in the scripting stage. Once the script is approved, the director would be finalized after which Anushka would start the prep. And only then the film will go on floors.”

Earlier, this year, Anushka welcomed a baby girl named Vamika, and currently she is enjoying her motherhood phase.

The source said, “Anushka is enjoying motherhood right now and she and Vamika are also accompanying Virat on his cricket tournaments. So the film won’t go on floors before 2021-end. But it’ll definitely be something to watch out for. Jhulan’s journey has been inspiring and moreover, Anushka is sure to do complete justice to the part.”