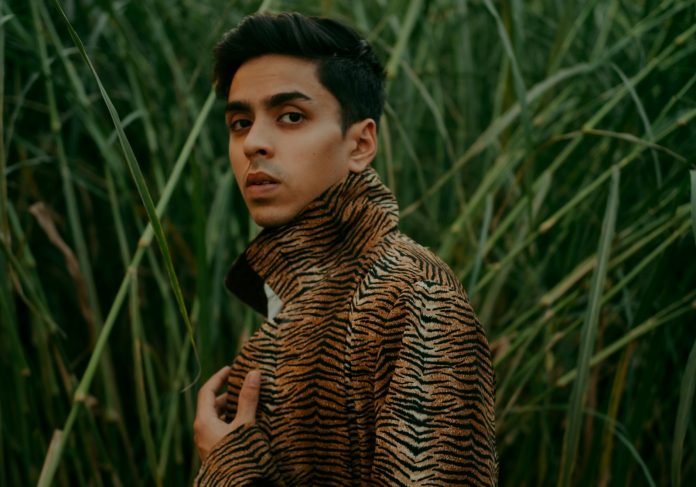 As the cast gears up to begin preparation for the film, Gourav recently spoke about collaborating with Akhtar on Kho Gaye Hum Kahan. The actor said, “Zoya Akhtar has the knack for writing characters that are every actor’s dream. She is a dynamic director who is redefining cinema. Her narratives are refreshing, and the perspective she brings forth through her cinema is thought-provoking.”

Gourav said that he is also looking forward to working with his co-stars Siddhant Chaturvedi and Ananya Panday. “It is great to have co-actors who have the same hunger as you. I hope in creating this film, we learn a lot together,” he concluded.

Kho Gaye Hum Kahan is billed as a coming of digital age story of three friends in Mumbai. Excel Entertainment and Tiger Baby are bankrolling the project, which will mark the directorial debut of Arjun Varain Singh. The film is written by Zoya Akhtar, Arjun Varain Singh, and Reema Kagti. The team will start shooting for the project next year in February.