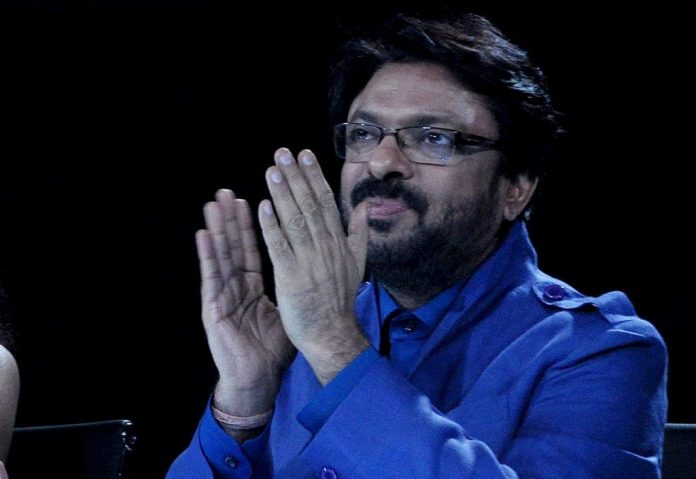 Sanjay Leela Bhansali was supposed to direct a film titled Heera Mandi a few years ago. But, it never went on the floors and was put on a backburner.

From the past few months, we have been reading a lot of reports about Heera Mandi. While there’s no official announcement about it, reportedly the filmmaker has now planned to make Heera Mandi as a series which will stream on Netflix.

According to a recent report in Bollywood Hungama, Sanjay Leela Bhansali will be directing the first episode of the series and rest of the episodes will be helmed by Vibhu Puri.

A source told the portal, “Heera Mandi is Bhansali’s dream project for 12 years now. The only reason he is not helming it officially is because he is busy with the post-production of his directorial project Gangubai Kathiawadi.”

“There are seven episodes in Heera Mandi. Bhansali will now direct the first episode. The rest of the 6 episodes will be directed by Vibhu Puri while Bhansali will supervise the project,” added the source.

Well, it is not yet officially announced which actresses will be seen in the series. However, reportedly Sonakshi Sinha and Huma Qureshi have been roped in to star in Heera Mandi.

Meanwhile, Bhansali is currently busy with the post-production of Gangubai Kathiawadi which stars Alia Bhatt in the lead role. The movie was slated to release on 30th July 2021, but it will get postponed as theatres in India are not functioning.