Home Enterainmnet stories “He has got that laser focus”: Michael Pearce on casting Riz Ahmed... 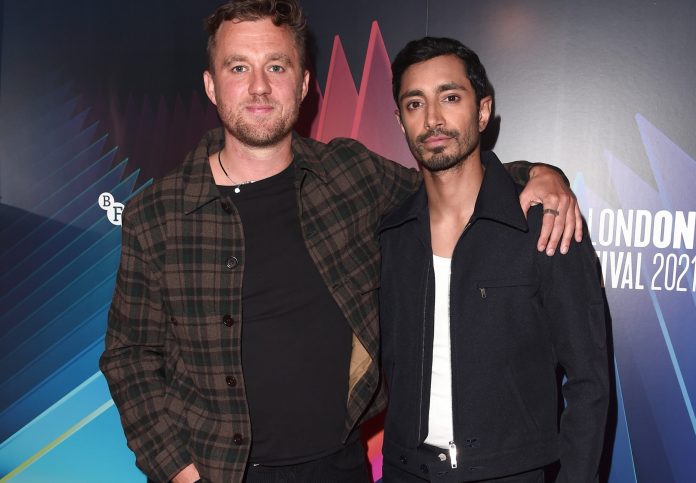 Last seen in Mogul Mowgli (2020), Emmy Award-winning actor Riz Ahmed is presently awaiting the release of his next film Encounter wherein he plays the character of a marine who sets out on a secret mission to save his two sons (Lucian-River Chauhan and Aditya Geddada) from a mysterious alien threat. The Michael Pearce directorial also features Octavia Spencer and Rory Cochrane on the cast.

Speaking to a digital publication, Pearce shared that Encounter shares a lot of its DNA with his 2017 debut Beast. He said, “I wanted to continue what I started with Beast, which was to take an antihero and do a sympathetic portrait of them by putting them inside a story engine that was amplified by genre. So, I was reading a lot of scripts to see what could tick that box, and there were not that many. Then I came across Joe Barton’s script, and I really related to the family dynamic.”

He further said, “I grew up with a younger brother, and for a lot of my childhood I had a single father who was in the army. So, I really knew what those guys were going through, because when we were the same ages as the characters in the film, we went through a crisis, or series of crises, and we had to navigate through that as a family.”

When asked about casting Ahmed in the role of Malik Khan, Pearce said, “The film plays with some cosmic themes, but I knew that the main spectacle of the film had to be the performances. And so, when Riz got hold of the script and pitched for it, it was a lightbulb moment — I just thought, ‘I could buy him as a Marine.’ He has got that laser focus. He is a sweet guy, but there is also a toughness that he hides, but it is there. A kind of grit and fortitude.”