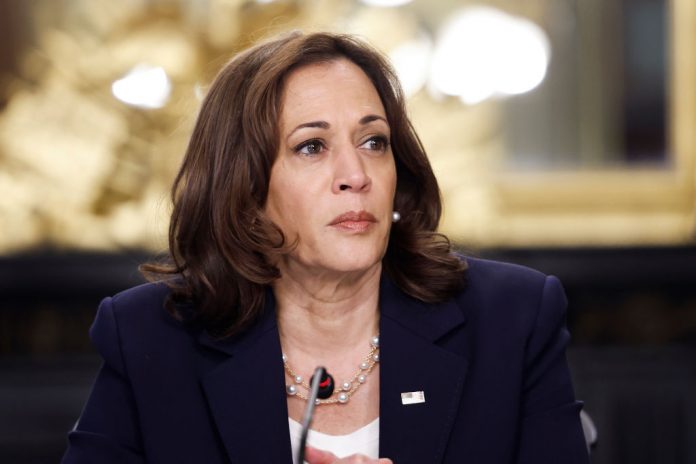 Vice President Kamala Harris will meet leaders from U.S. colleges and universities on Monday to discuss challenges students are facing after the recent Supreme Court decision to end the nationwide constitutional right to abortion.

Harris, who has now held over half a dozen meetings on reproductive rights with key stakeholders, will focus on what campuses are doing to protect the health of students in the wake of the court’s ruling, according to a White House official, who did not wish to be named.

On Aug. 3, President Joe Biden said the Supreme Court and Republicans “don’t have a clue” about the power of American women as he signed a second executive order aimed at protecting abortion rights.

The order came a day after Kansas voters rejected an effort to remove abortion protections from the state’s constitution. The vote was a resounding win for the abortion rights movement in the first statewide electoral test since the Supreme Court ruling.

Limited access to abortion services has a higher impact on college-age women, the White House said.

College students in states with abortion bans will face many barriers to seeking care, including financial and time constraints due to academic responsibilities. Historically Black colleges and universities in the country are concentrated in states that have already limited or are likely to limit abortion access, according to the White House.

The average cost of abortion medication ranges from $300 to $750 and the cost of procedural abortions can reach up to $1,500 without insurance, according to data shared by the White House.

Student-parents are 10 times less likely to graduate college on time as compared to their peers without children, according to data from the National Center for Education Statistics, which was shared by the White House.