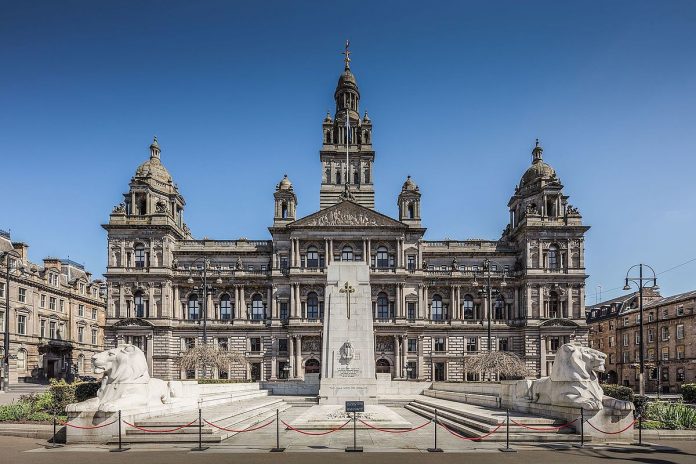 GLASGOW will send seven ‘stolen’ artefacts back to India as city councillors have backed a proposal in this regard, according to a report.

Officials from the High Commission of India lodged a request in January for the return of six artefacts “stolen” from Hindu temples and shrines in the 19th century, reported The Telegraph.

In March, an additional application made on behalf of the Indian government asked for a 14th-century tulwar, a sword used for ceremonial events, and its scabbard to be brought back after they were scavenged from the Deccan plateau.

It is the largest repatriation of museum items ever in Scotland and the first from the UK to India.

According to The Telegraph, the decision could now leave other institutions under pressure to follow suit.

“This is a significant moment for the city and the wider debate on the topic of repatriation and decolonisation,” Cllr David McDonald, chairman of Glasgow Life, which manages the city’s museums, was quoted as saying by the newspaper.

“It’s a start but we have more to do. I hope it encourages many more museums to take action.”

Glasgow has also returned bronzes, designed for rituals honouring ancestors, which were taken from the altars at the Royal Court of Benin during an invasion by British forces in 1897.

There are 17 in Glasgow’s collection, which were acquired as gifts or from auction houses.

The National Commission of Museums and Monuments of Nigeria had requested to return them to Benin city, on behalf of the Oba of Benin.

There was also a request for the repatriation of 25 artefacts looted from the bodies of nearly 300 Lakota people killed during the Wounded Knee Massacre in South Dakota in 1890.

Duncan Dornan, head of collections at Glasgow Life, told The Telegraph: “I think it is always important that you open a dialogue with countries to understand the complexities of repatriating items.

“It is impossible to generalise with a sensitive issue such as repatriation but museums should be doing everything they can to engage in dialogue with countries who are seeking items held in the UK.”

In the UK, items that may come under the spotlight include a wooden tiger seized from Tipu Sultan, a southern Indian ruler after he was defeated by the British in the 18th century, now in possession of the Victoria and Albert Museum.

The Queen Mother’s crown in the Tower of London also has the 105.6 karat Koh-i-Noor diamond which has a long history of repatriation requests with India, Iran and Afghanistan all making requests for its return.

A V&A spokeswoman has said that it is committed to addressing the history and legacy of its colonial past with rigour and transparency, across all areas of museum policy and our programme.

“[We] understand and recognise the significance of the issues surrounding the return of objects and work with communities, colleagues and museums across the globe to share the collection as widely as possible,” a British Museum spokesman was quoted as saying by the media outlet.