Home Entertainment From The Family Man 2 to Broken But Beautiful 3, web series... 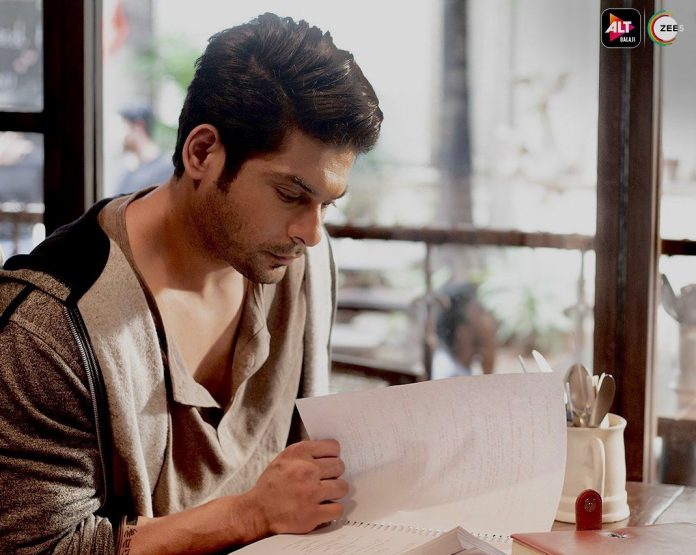 Even before season one of a web series is released, the makers decide that they will make the next season and that’s why most of the web series end with a cliffhanger. Now, this year, we will get to see many web series sequels.

So, today, let’s look at the list of the sequels of the web series to look forward to…

The Family Man season two is one of the most awaited web series of the year. The series was slated to release this month, but the makers have postponed it to Summer 2021. It stars Manoj Bajpayee, Priyamani, and Samantha Akkineni.

Alt Balaji’s Dev DD had received a damn good response and everyone who has seen season one has been eagerly waiting for season two of the series. Starring Asheema Vardaan in the lead roles, Dev DD season two is slated to release this month.

While mostly we get to see season two of a web series, Neeraj Pandey has taken a different route and a few days ago, he announced Speacial OPS 1.5. It will tell the story of Kay Kay Menon’s character Himmat Singh.

One of the most awaited web series is Sidharth Shukla starrer Broken But Beautiful season 3. The poster and the stills of the series have already created a good pre-release buzz.

Nimrat Kaur was simply fantastic in The Test Case and now, Harleen Sethi is all set to take the franchise forward with The Test Case season 2. The first season was amazing, and we surely have high expectations from season 2.

Jennifer Winget nailed it as Major Monica Mehra in Code M season 1 and now, she is all set for season 2 of the series. The official announcement of the same was made a few weeks ago.

After the successful season one and two, the makers are now all set for Four More Shots Please season three. The team has started prepping up for the film, but we are yet to know when the shooting will kickstart.