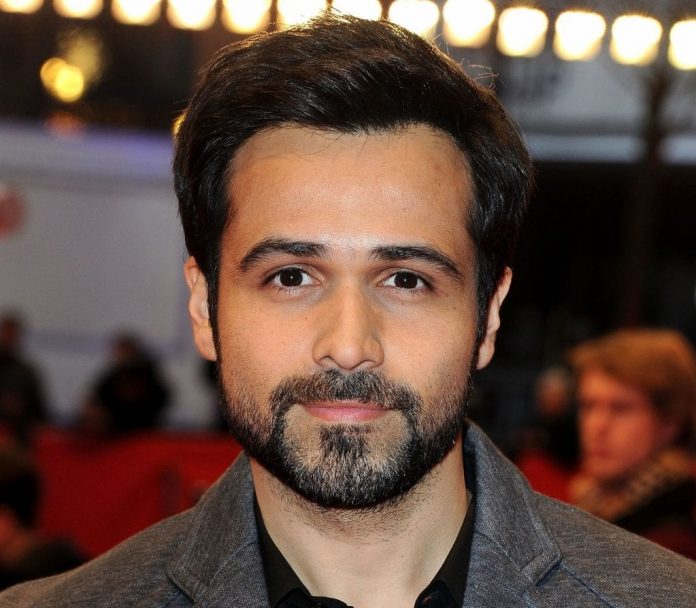 Amazon Prime Video is one of the biggest streaming platforms. We have already watched some amazing movies and series on it, and recently, they announced their new line-up.

So, here’s a list of films and series that we will get to watch on Amazon Prime Video in the coming month…

Prithviraj Sukumaran’s Bhraman will be getting a direct-to-digital release on the streaming platform. This will be Prithviraj;s third film in a row to get release on Amazon Prime Video. Earlier, his movies Cold Case and Kurup were also premiered on the streamer. Bhraman is a remake of the Hindi film Andhadhun.

Tamil film Udanpirappe will be releasing on Amazon Prime Video in October. Directed by Era Saravanan, the movie stars Samuthirakani, Jyotika, and Kalaiyarasan.

Season 1 of One Mic Stand made us laugh out loud. It featured celebs like Taapsee Pannu, Richa Chadha and others. Now, the season two of the series is all set to start streaming soon on the digital platform.

There were reports that Emraan Hashmi starrer Dybbuk will get a direct-to-digital release. But now, with this announcement from Amazon Prime Video, it’s confirmed that the film will release on the streaming platform. The movie is a remake of the Malayalam movie Ezra.

I Know What You Did Last Summer (Series)

I Know What You Did Last Summer is a horror series based on the 1973 novel of the same name by Lois Duncan. It stars Madison Iseman, Brianne Tju, Ezekiel Goodman, and Ashley Moore. The series will start streaming on Amazon Prime Video from 15th October 2021.

On Thursday (23), the makers of Sardar Udham announced that the movie will get a direct-to-digital release on Amazon Prime Video. Directed by Shoojit Sircar, it stars Vicky Kaushal and Banita Sandhu.

Dev Patel starrer The Green Knight was released in the US in July this year. The David Lowery’s directorial will soon start streaming on Amazon Prime Video.

Last on the list is Jai Bhim, a Tamil film, starring Suriya, Rajisha Vijayan and Lijomol Jose in lead roles. Directed by T. J. Gnanavel, it is slated to release on Amazon Prime Video on Diwali this year.