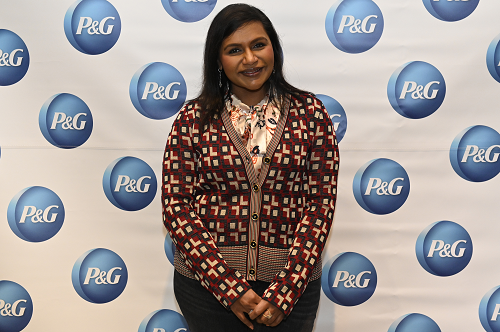 Back in February, HBO Max announced that Mindy Kaling was onboard to voice the Scooby-Doo character in its upcoming adult animated comedy series Velma. Ever since the announcement, cinephiles have been keeping a close eye on each and every detail coming through the media.

Now, some fresh details have emerged about Kaling’s take on iconic cartoon crime-solver Velma Dinkley. According to reports, the series will apparently reimagine the Scooby-Doo character as a girl of East Asian descent, matching Kaling’s own ethnicity. Velma will also be skipping over some important franchise connections like the Mystery Machine or Scooby-Doo himself. Yes, you read that right!

New details about the much-awaited series came out on June 10, when Warner Bros. Global Kids, Young Adults, and Classics president Tom Ascheim spoke at the TV Kids Summer Festival and dropped hints about what fans can expect.

“(Mindy) was excited to reimagine what Scooby-Doo would be like if Velma were of East Asian descent and lived in a different world,” Ascheim said. “And in that version, which is going on HBO Max first, there is no dog and no van. But we have our four key characters through a different lens.”

The four key characters that Ascheim is referring to are Velma Dinkley, Fred Jones, Daphne Blake, and Shaggy Rogers.

Twitter erupted after Ascheim’s panel, with several users expressing their disappointment over the fact that once again a person of colour is playing a traditionally white cartoon character. You may recall that the same thing happened when Halle Bailey was roped in as Ariel in the much-awaited remake of the 1989 animated musical fantasy film The Little Mermaid, or when Zendaya came onboard as Mary Jane (aka MJ) in the latest Spider-Man films.

Having said that, there are millions of users who are just psyched about the fresh take on Velma.