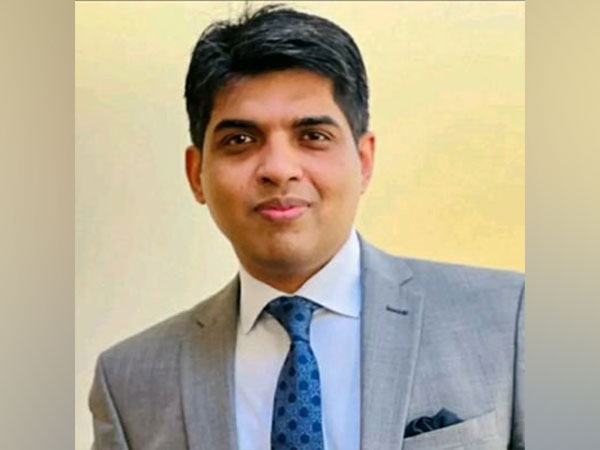 The Dawn newspaper reported that Nasrullah filed a complaint with the police alleging that he was attacked and beaten by three men. Nasrullah said that the attackers threatened to kill him if he did not withdraw his support for Sharif. “Another day, bullying, another police report! Imran Niazi’s group of goons threatened to kill him with a knife while going to the office! Imran Khan, there is still time to stop, the fire you are setting will burn it all! There will be a lot of damage. As for the demand to retreat out of fear, this can only be done by death,” he said in a tweet posted on Monday.

This incident come a few days after Pakistan Information Minister Marriyum Aurangzeb was heckled by overseas Pakistanis at a coffee shop in London.

Media reports said that overseas Pakistanis followed Marriyum out on the streets, shouting ‘chorni, chorni (thief, thief)’. The video of the entire heckling incident went viral, showing that Aurangzeb did not react to the overseas nationals’ protest and kept herself busy on her mobile phone.

Several federal ministers came forward to Marriyum’s defence, saying that she handled the situation with “grace and composure”, Dawn reported.

Aurangzeb was reportedly harassed and bullied by former PM Imran Khan’s supporters in a shop, the report said.

A woman in the video was seen saying Aurangzeb “makes grand claims on television there but here she does not carry a dupatta on her head.”

This comes amid frequent reports of clashes and heckling between PML-N and PTI workers in London. Their exchanges can often become heated but this was one of the rare incidents of a physical assault, the Pakistan newspaper said.

Earlier in April, PTI activists reportedly attempted to attack Nawaz Sharif outside his office but were thwarted by his bodyguards.